The racer’s car will possess a ‘Black Lives Matter’ paint scheme in Wednesday night’s NASCAR Cup race at Martinsville Speedway, as a show of support for the protestors as well George Floyd.

Wallace is the only black driver in all of NASCAR, and he has been the lone protester in the racing franchise. He is also actively campaigning to have the Confederate flag banned from the races.

In a video the player said, “I’m excited to run a #BlackLivesMatter car for Martinsville, one of our best race tracks and my best race track for sure. This statement that we have here that we’re about to make on live television on Fox will speak volumes to what I stand for but also the initiative that NASCAR and the sport is trying to push.” 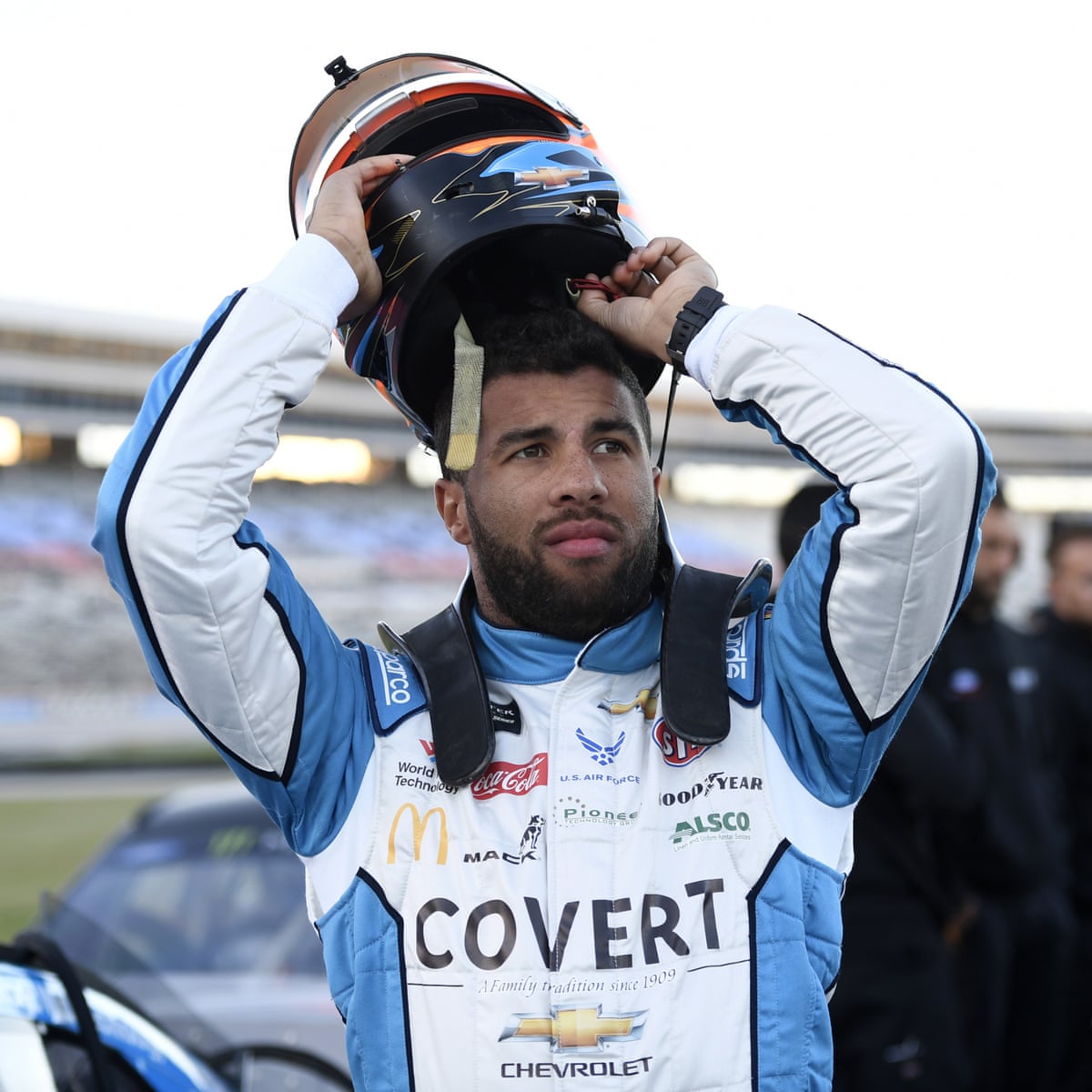 He added, “They brought that idea to me and I jumped all over it. Why not dive in straight to the root and putting Black Lives Matter on the car – one of the most powerful hashtags going around the last couple of months. It’s true, black lives do matter. We’re trying to say black lives matter, too. We wanted to be treated equally and not judged off our skin color. The actions that we (face) off our skin color are different.”

He ended the video by saying, “We want to be part of this nation as one, come together as one. By running this branding on the car it brings more awareness to it, it lines up with the videos we have put out in NASCAR about listening and learning and educating ourselves.”

Hamilton looking to seize his opportunities at the Eifel GP