Other Sports Vettel could be an option for Mercedes

Vettel could be an option for Mercedes

The Mercedes F1 team’s principal Toto Wolff has revealed that there is a possibility of Vettel driving for the much revered team if Hamilton or Valtteri Boltas decide to leave.

Vettel who is a four-time champion with Red Bull is going to be leaving Ferrari at the end of the season. He is reportedly uncertain of his future. 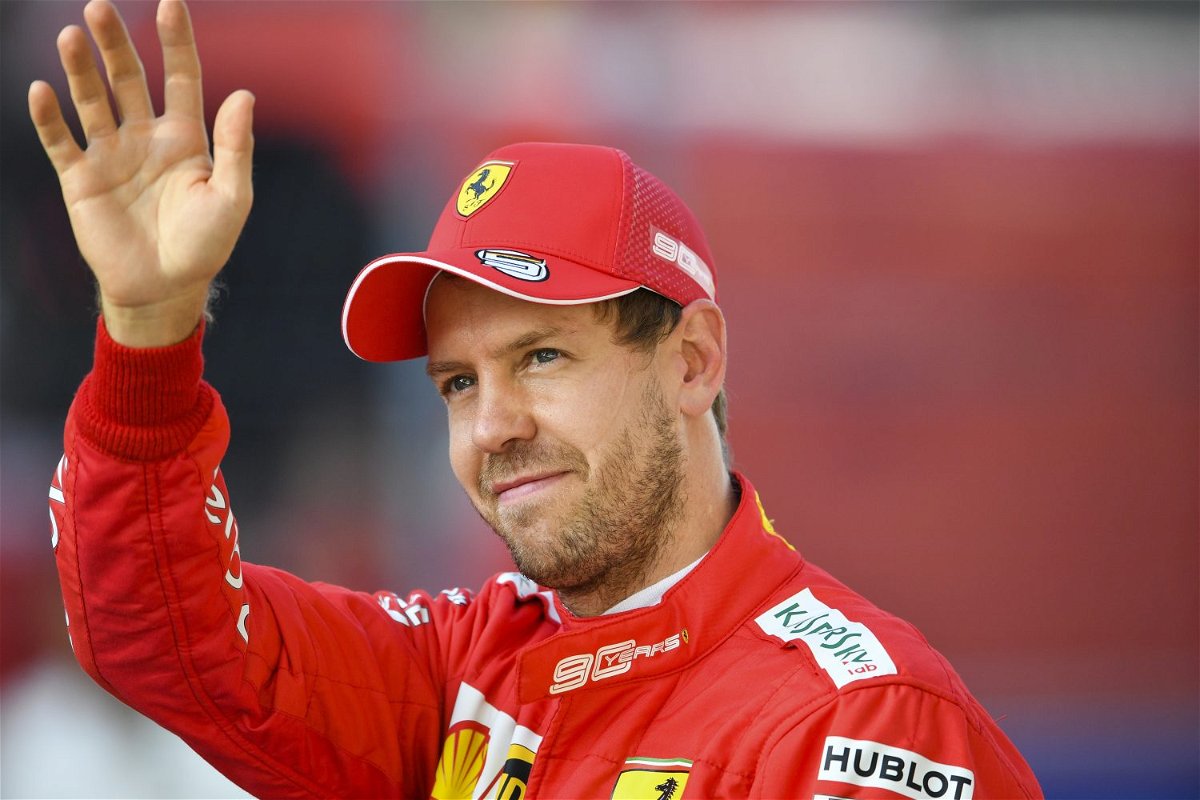 Wolff said, “It’s not lip service. But I think we owe it to a four-times world champion not to come out and say straight away ‘no’. You need to think about it… we have a fantastic line-up and I’m very happy with both our pilots and George (Russell at Williams, a graduate of the Mercedes junior programme). But you never know.”

He added, “Beyond that you need to not discount any driver. This is why I said I don’t want to discount Sebastian as a four-times world champion because who knows what happens in the next months? If I would have told you in January that we would not have any racing in the first half of the year nobody would have believed it. So in that respect we are just keeping our options open.”