Dana White has just explained to the world that UFC fighters are independent contractors and not employed by the company. He said this on the sidelines of Jon Jones demanding fair pay along with Jorge Masvidal.

He added, “We’re offering fights because, in our contract, I have to give you three fights a year. You have the ability to turn them down and not take them.” 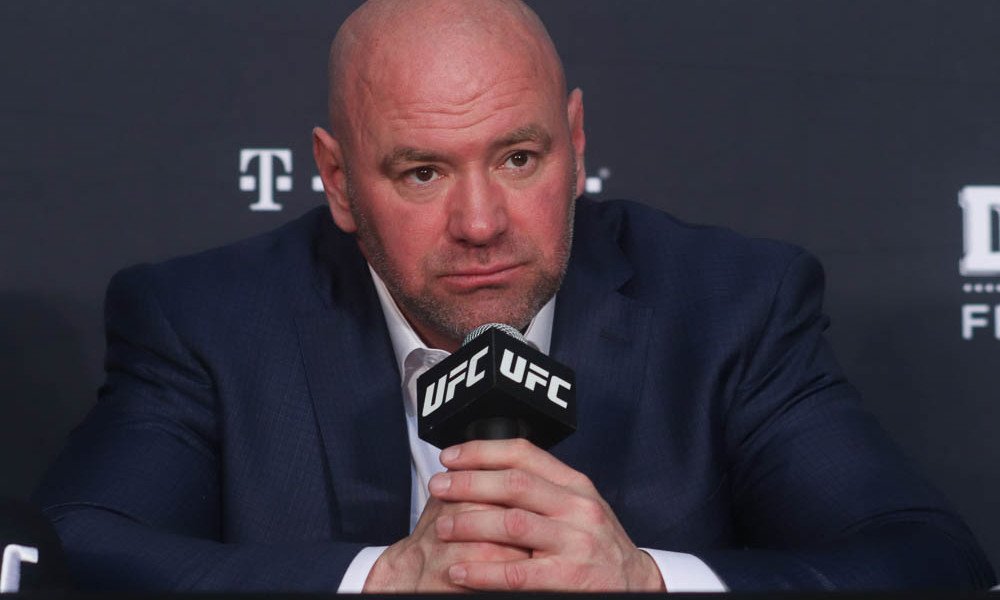 Masvidal on the other hand said, “I’m not an independent contract if I can’t go anywhere else to make a living. Let me go and let me see if I’m worth it.”

The debate of whether UFC fighters are employees or independent contractors has been going on for many years now with many cases filed over the years with some of the cases still going on today.

This time however with big name players like Jon Jones and Jorge Masvidal openly criticizing Dana White and his policies, it remains to bee seen whether it lads to anything lasting and fruitful for the players.

Black History Month: About leaving a legacy outside of the octagon, says Leon Edwards

In December, Paddy Pimblett will make a comeback at UFC 282

At UFC 282, Paddy Pimblett hopes to make a comeback as the "star of the show," but the British fighter is still looking for...
Read more
MMA

ONE Championship: Ahead of her highly anticipated matchup with Angela Lee at ONE on Prime Video 2, Chinese star Xiong Jing Nan gave an...
Read more

MMA Fight: According to Jan Blachowicz, while winning is everything, it...