The boxer has shockingly revealed that he is regularly subjected to racism in the UK. He also revealed that he was refused entry to a bar in 2016 that displayed a “no gypsies allowed” sign on the door.

Fury said, “I’m a white male, but I suffer racism in 2020, as a white person, because I’m a traveler and I come from an ethnic background. Even today, you go into pubs, bars and restaurants and it may say on the door ‘we reserve the right not to let travelers in. No travelers allowed, gypsies or travelers.’ It’s not just black people who suffer racism.” 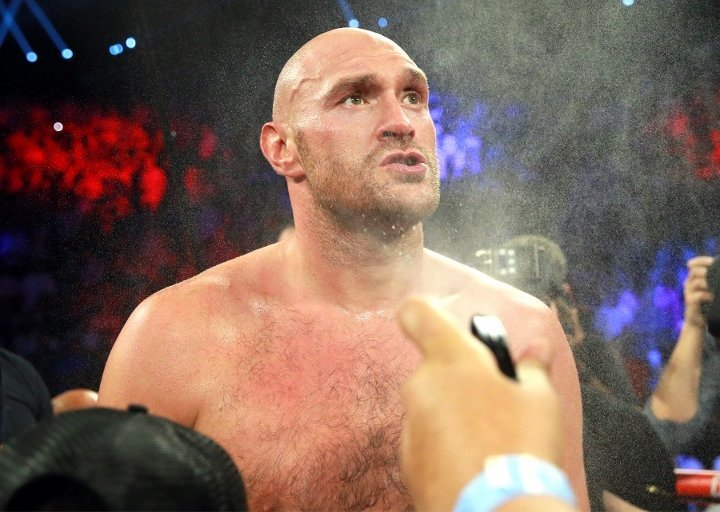 He added, “I think travelers are the most acceptable form of racism, in Britain and in the world at the moment. It’s still acceptable to be racist towards travelers – nothing ever gets done about it, no one ever says anything it, it’s just accepted. That’s it, it is what it is.”

He ended by saying, “I said ‘I’m a world heavyweight champion boxer representing this country, I’m not just some gypsy’, and she said ‘yeah but you are a traveler, no travelers allowed. I know what it feels like to be racist towards, unacceptable behavior at any time of the year and from anybody. And it ain’t just whites, blacks or browns who can be racist – anyone can be a racist person, any color, any background, it doesn’t matter. It needs to change.”

Xiong Jing Nan enjoy ONE Championship “The combatants respect each other...