Football The director of the ESPN Lance Armstrong documentary has revealed how he...

The director of the ESPN Lance Armstrong documentary has revealed how he got the star to open and reveal all that he did.

Marina Zenovich, who directed the path breaking documentary for ESPN, has revealed that she found a novel way to get the star to open up about his controversies.

The director followed the former Tour de France champion around with a camera for 18 months and says that he only opened up after she let him work out right before interviewing him.

The documentary ‘Lance’ is the story of the former champion who fell from the public eye and was stripped of his titles after it was found that he had used banned performance enhancing substances during each of his wins.

The documentary explores some deeper parts of the athlete’s psyche but it was tough to get him to talk. The director revealed, “It was almost like he couldn’t focus completely until he had that major workout. We learned that and scheduled a workout.”

In the part 1 that aired recently, the former cyclist admits to starting doping at 21 years of age. 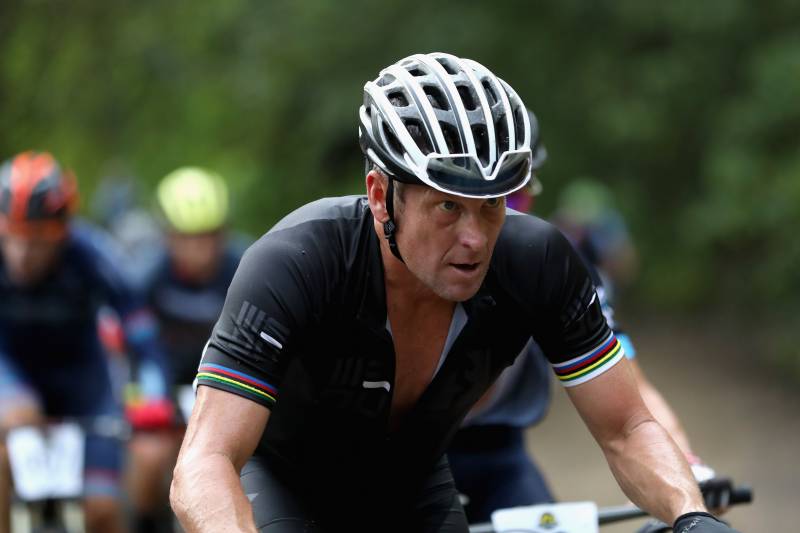