The tennis great has become the first tennis player to top the list since its inception in 1990. The 38 year old player earned $106.3 million in the last twelve months making $100 million from endorsements alone.

The highest ranked woman is Naomi Osaka, another tennis player who made $37.4 million in the past twelve months. Serena Williams is the only other woman who made the list this year. 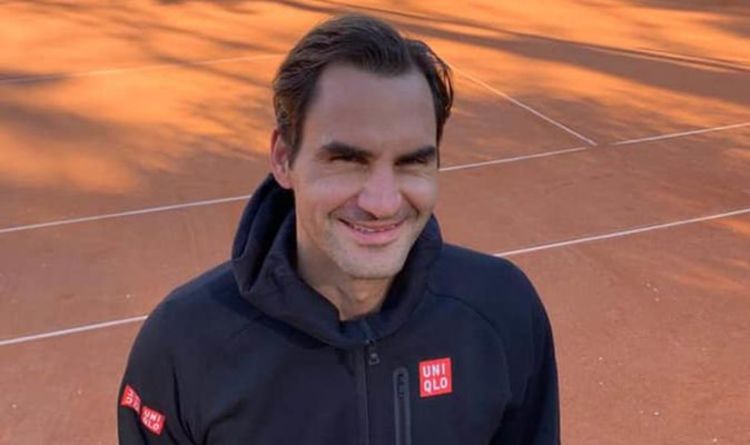 Gareth Bale Will Most Likely Not Move This Summer

Padraig Harrington discusses how LIV Golf could affect the DP World Tour and the...

Padraig Harrington is concerned about the DP World Tour future as the contentious LIV Golf series continues to send shockwaves through the sport. A number...

Tottenham Head Coach on 4-0 EPL Win over Burnley: We Need...