MMA Shevchenko and Chookagian ready to entertain fans of MMA

Shevchenko and Chookagian ready to entertain fans of MMA

Both fighters have separately revealed that they are ready to entertain the crowds when they face each other in the ring in their upcoming match. Both also admitted that Chookagian’s previous match with Antonina’s sister Valentina will have little impact on their match.

Chookagian said that other than the fact that both sisters are lefties, thy have little else in common when it comes to their fighting styles.

Antonina said, “I don’t expect to win this fight because of my name or because my sister defeated her. I expect to win because I have worked very hard and I have gotten better every day in the gym. This is an MMA fight and I can’t just expect a stand-up fight. I have to be ready for all techniques, and to fight wherever I need to. I will be ready for that.” 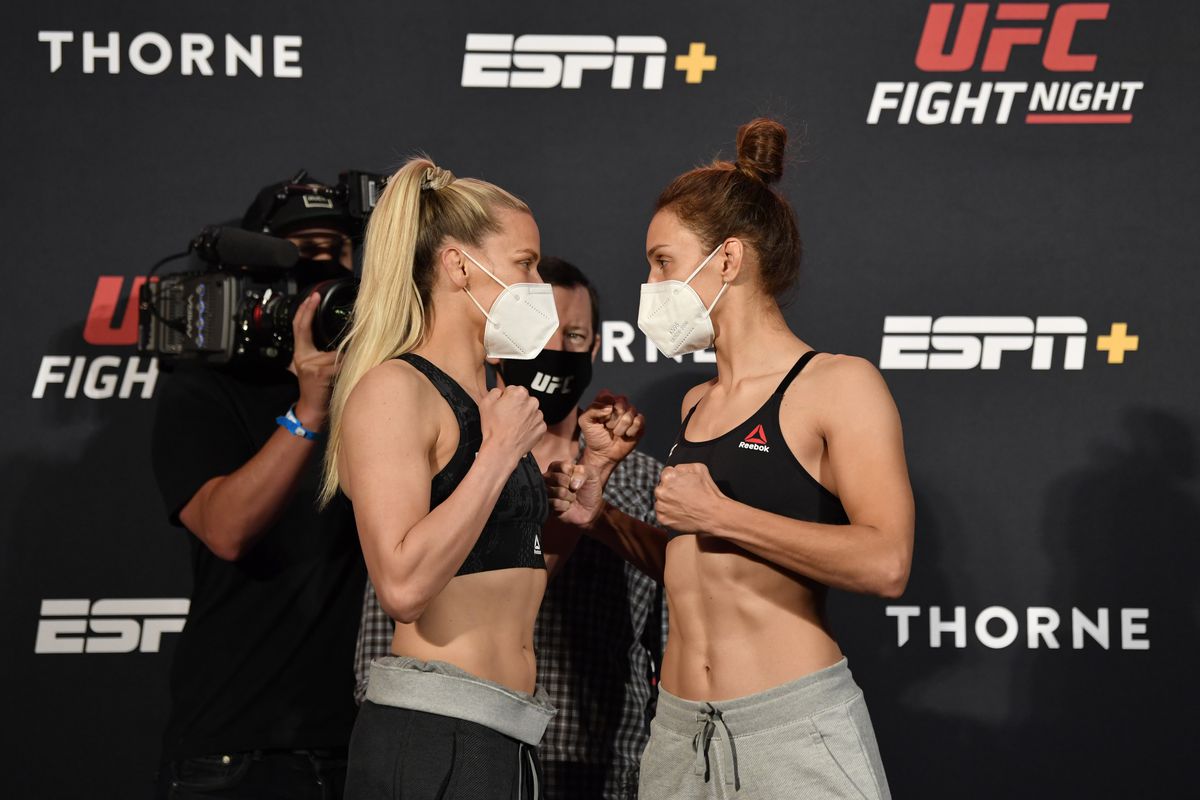