Other Sports Renault boss says Alonso comeback is a possibility

Cyril Abiteboul has said that he is contemplating of bringing back Fernando Alonso back from retirement to replace the outgoing driver Daniel Ricciardo.

Alonso retired in 2018 and has since tried and failed to setup his own cycling team. He was previously a part of the Renault team for two spells and even managed to win back-to-back titles in 2005 and 2006. 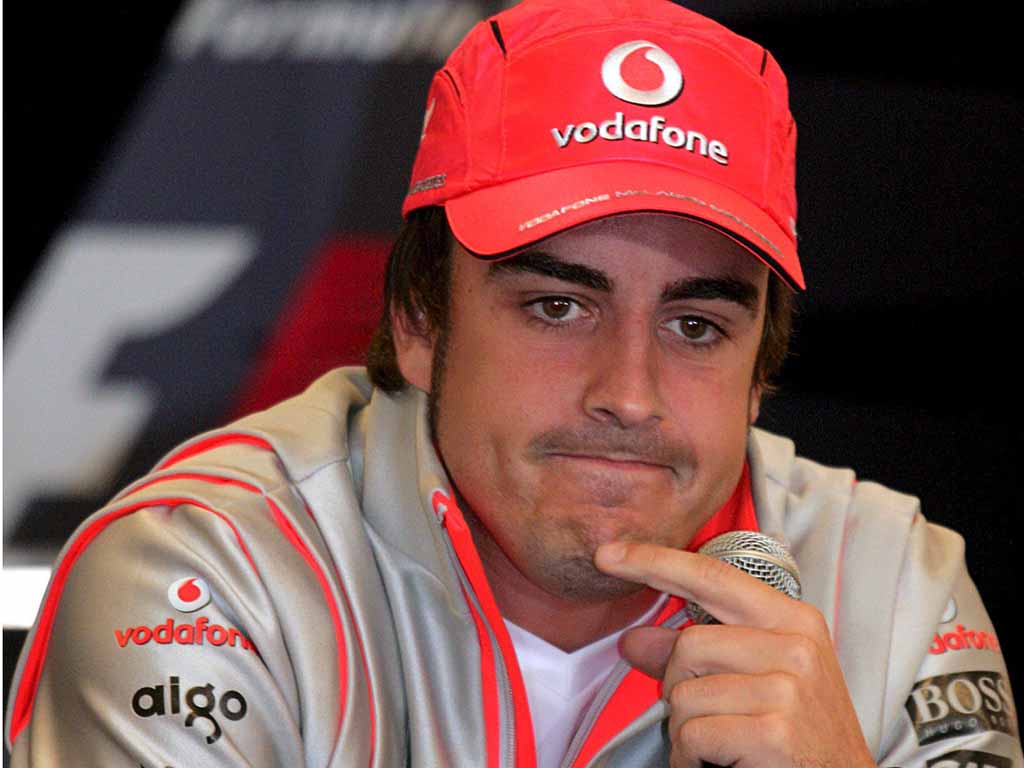 Cyril Abiteboul said to an interviewer, “There can be many drivers, there are great drivers who are free next year. The only thing I am saying is that we are going to take time to reflect. It is an extremely important decision and we do not want to enter the dynamic of Ferrari or McLaren, who will have their reasons for doing so [announcing 2021 line-up early]. Honestly, deciding on a driver in a season that has not yet started … seems a bit strange to us. Choosing the driver is the last piece of the puzzle in the reconstruction, hence the importance of taking our time and doing things well.”

The chief executive of Lamborghini, Stefano Domenicali, who was Alonso’s boss at Ferrari, said, “We have already fantastic young drivers… but Fernando would give another level. He would be for sure very strong. Of course he can be stronger with a good car, with a very fast car, but Fernando would be an asset for Formula One if he would come back.”

It seems like the sport of Formula racing wants Alonso to comeback. Only time will tell if the former racer decides to put his racing gear on.

Webmaster Live Match Updateshttps://livematchupdates.com/
I'm a sports writer and the #1 sports news fan!
Facebook
Twitter
Pinterest
Previous articleF1 boss says that no race will be cancelled even if a player tests positive for Covid-19
Next articleChinese Basketball Association to return on June 20th

Ind vs. Eng semifinal: The T20 World Cup 2022 semifinal match versus England is now the Indian team's only concern after the Super 12s....
Read more
Other Sports

Rules of Golf Law: Changes starting in 2023 include adjustments for golfers with disabilities

Rules of Golf Law: As part of important reforms proposed by the R&A and USGA, modifications for players with impairments will be fully included...
Read more
Other Sports