The two players have been roasting each other as they promote their highly anticipated golf match in various interviews with press. But with this jab, Peyton may have won the roast war officially over his former rival and now friend.

When a reporter asked Peyton who he was thinking of bringing as Caddy for the match, the quick witted player said, “Do you bring Eli Manning? You could do that. Do you bring Nick Foles? Maybe.”

Tom, who was just preparing to hit a ball in the background replied, “That’s a cheap shot.”

This is when Manning went for the kill and replied,”I was thinking maybe Bill Belichick … just to see how that kind of would have worked.”

Manning was referring to the two quarterbacks who have defeated Brady in Super Bowls and the head coach Brady left after 20 years. 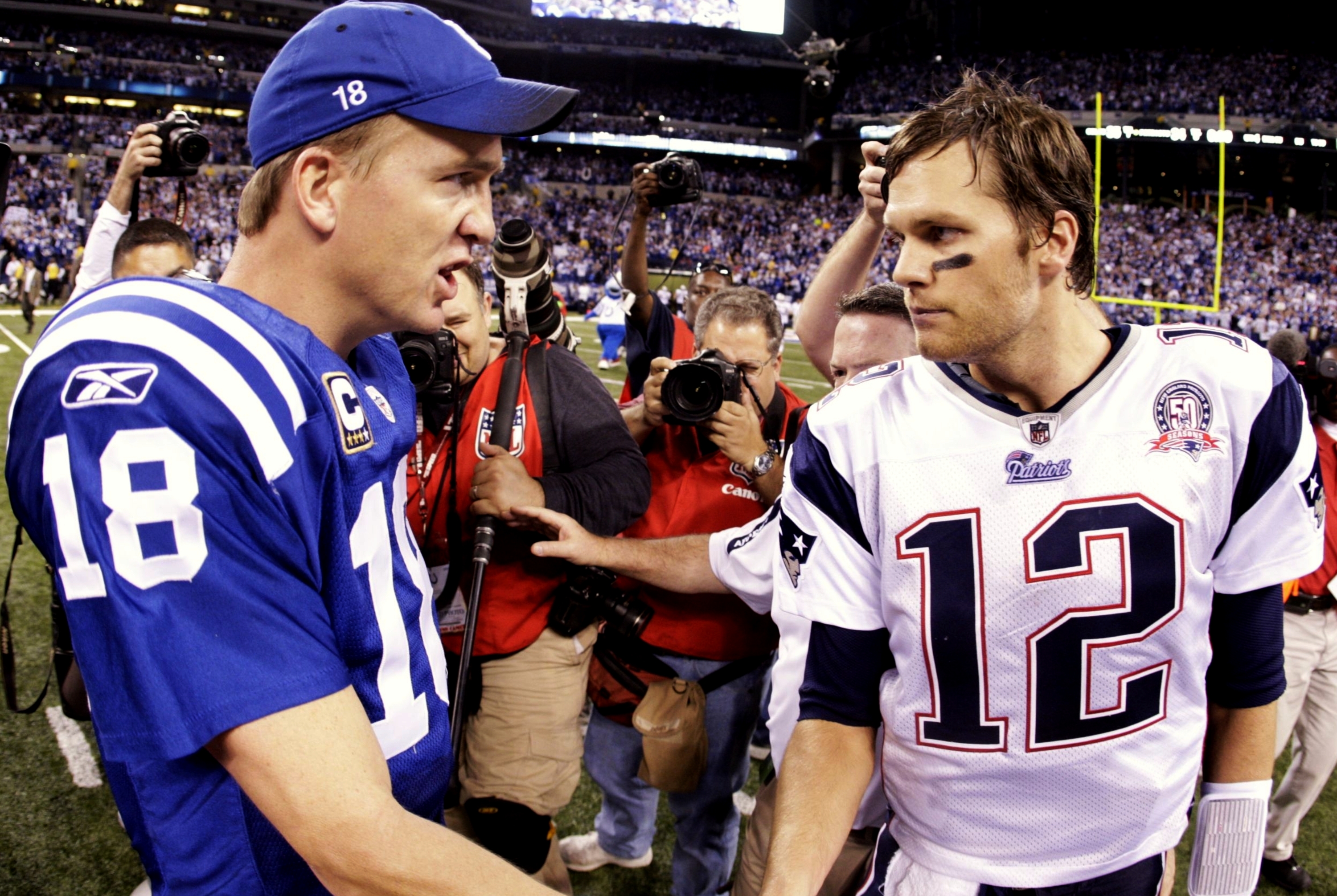 Gareth Southgate, considers England playing behind closed doors due to unruly crowd behaviour is an embarrassment

Tennis Court: According to Simona Halep, Emma Raducanu will become one of the finest...

Australian Open: To compete in a Grand Slam, Novak Djokovic and all other players...

Boxing News: Joe Joyce has been challenged to begin negotiations for...