Fans were looking forward to a great display of sportsmanship and athleticism during the recently held Spike Carlyle v/s Billy Quarantillo fight at the UFC Apex in Las Vegas. 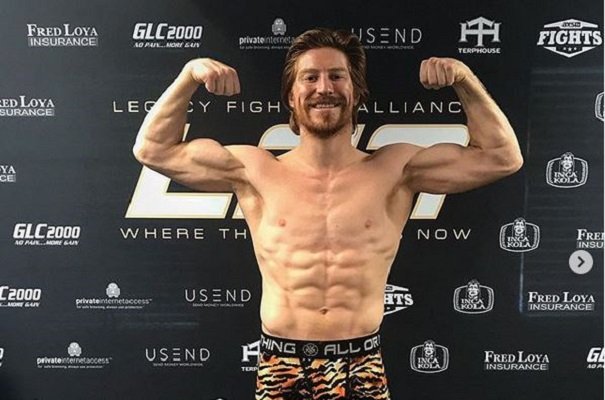 Instead, they were stunned by the less than perfect actions of Spike Carlyle, who in a bizarre moment, turned his back in front of his opponent.

Reportedly, Spike thought that he had heard the buzzer when instead there were still a few seconds remaining for it. Quarantillo sized on the opportunity and punched Spike’s head, who was lazily drifting to his corner.

This punch didn’t knock him down but he lost the match by a unanimous decision.

Chelsea Head Coach on Timo Werner: It Was a Brilliant Run for the First...

Nicole Gibbs announces her retirement from tennis at age of 27,...