After having three back-to-back matches in Jacksonville, Florida earlier this month, UFC held another event at its Apex Arena in Las Vegas.

Before the matches could begin, the event honored George Floyd – the Minneapolis man who was murdered in police custody on Monday, which sparked protests and riots across the country.

After the event Dana White said, “The decision to honor Floyd was an easy one. We honor him because we should. What happened was horrible and it’s something really affecting this country right now and the world. There’s riots going on everywhere, across the world, right now. It was the right thing to do.” 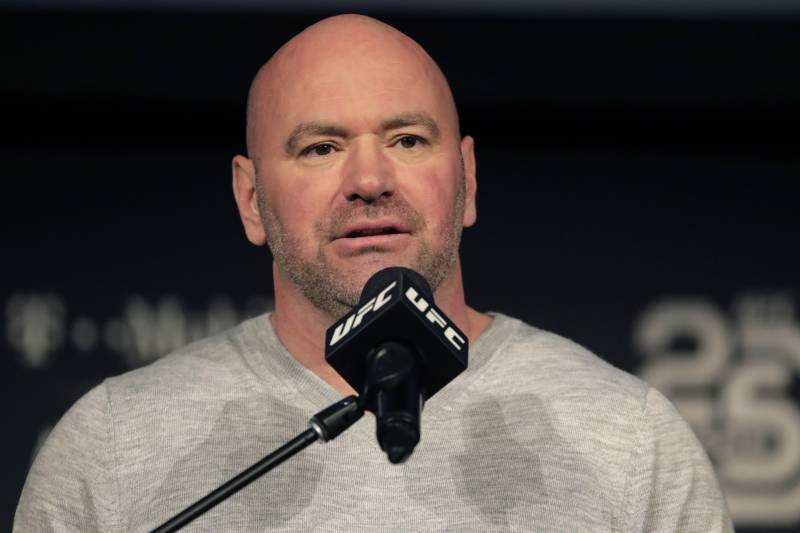 Chelsea Midfielder Bakayoko Wishes to Return to Milan and Serie A