With Tyson looking as fit as he ever was, interest in his return to the ring has quickly amplified. Bare Knuckle Fighting Championship had previously made a $20 million offer to the former champion and may increase that number if comments by its president are anything to go by.

BKFC President David Feldman said, “I think I know what we need to do to make this thing happen.” He spoke about the fighter that would face Tyson and he had a different name than Evander Holyfield or Tito Ortiz.

The BKFC president said, “I think a Wanderlei Silva, someone of that nature. No matter how old Silva gets, he’s dangerous, and I think that would be an intriguing matchup.”

He ended by saying, “We’re not successful yet in making that Mike thing happen. But I don’t think the door’s shut. He did say no immediately. But I think there’s room there.” 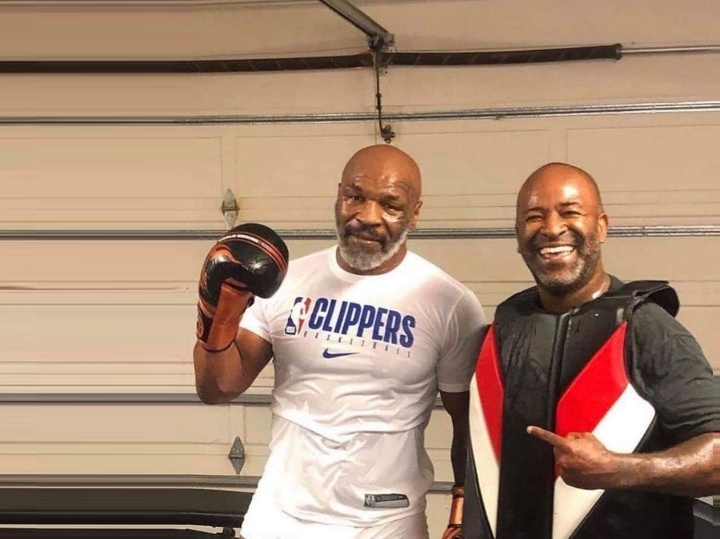 Chris Eubank Jr.’s fight will go on despite a failed drug...