Basketball LeBron James continues to speak out after being outraged

LeBron James continues to speak out after being outraged

The player who is seemingly still outraged over George Floyd’s murder has tweeted, “Why Doesn’t America Love US!!!!!????TOO.”

The Los Angeles Lakers superstar has been using his platform over the last week to draw attention to the death of Floyd and its aftermath.

Floyd died after a white policeman was kneeling on his neck until he suffocated to death. The entire incident was caught on video and has sparked massive protests all over the US.

The player initially shared a photo of the incident alongside a photo of Colin Kaeprnick with the caption, ‘Do you understand NOW!!??!!??’

James in a part of a bunch of sports stars across the spectrum of sports who have voiced their support for George Floyd. 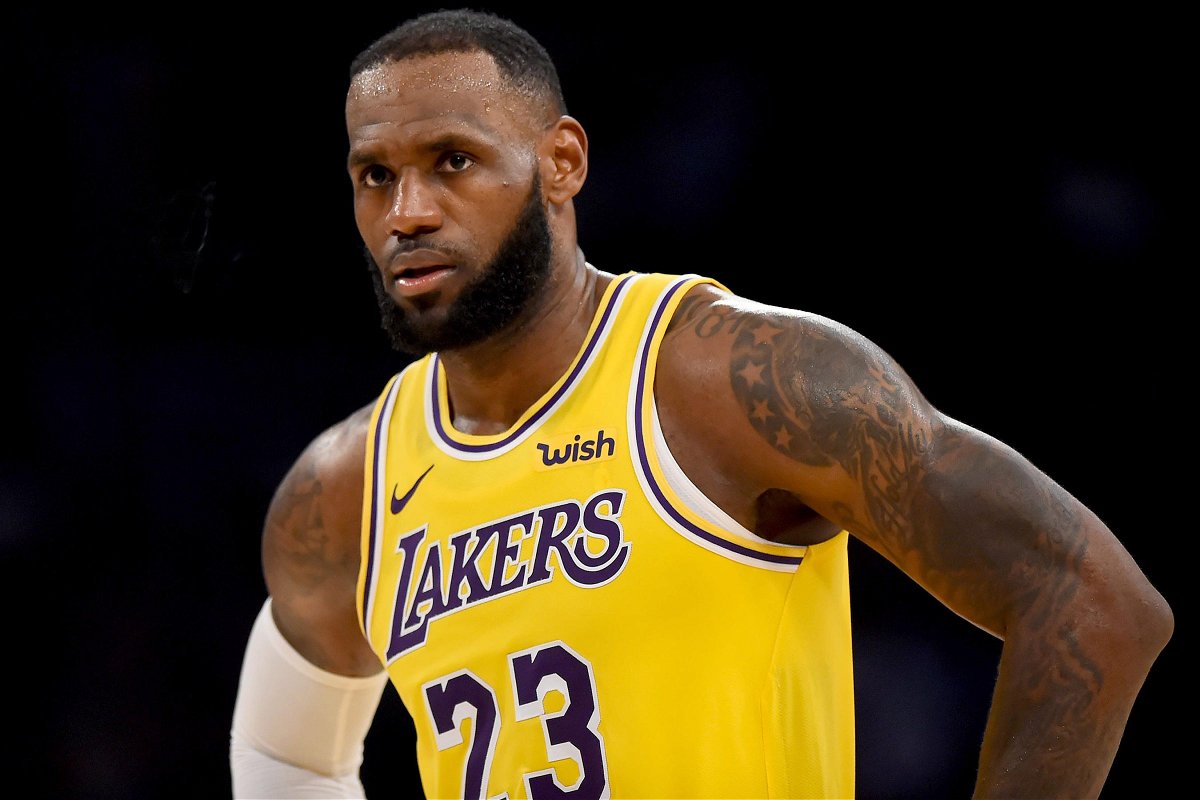 Brooklyn Nets: Kevin Durant claims that his decision to ask the Brooklyn Nets for a trade earlier this offseason was driven by concerns about...
Read more
Basketball

WNBA Finals: As the Connecticut Sun advance to Game 4 of the WNBA Finals against the Las Vegas Aces, Alyssa Thomas recorded the first...
Read more

Luka Doncic warns pundits about writing the Mavericks off

Basketball News: For the second year in a row, Nikola Jokic...