Tennis Kvitova and Pliskova to lead teams in charity tournament with spectators in... The Czech tennis seems to be going from strength to strength. It started with a Prague tournament played behind closed doors and won by the two-time Wimbledon champion Kvitova last week.

Now comes the news of an charity tournament featuring two teams with one led by Petra Kvitová while the other being led by Karolína Plíšková. Petra’s teams includes her twin sister Kristyna, Marketa Vondrousova, Karolina Muchova, Tereza Martincova and junior Nikola Bartunkova. 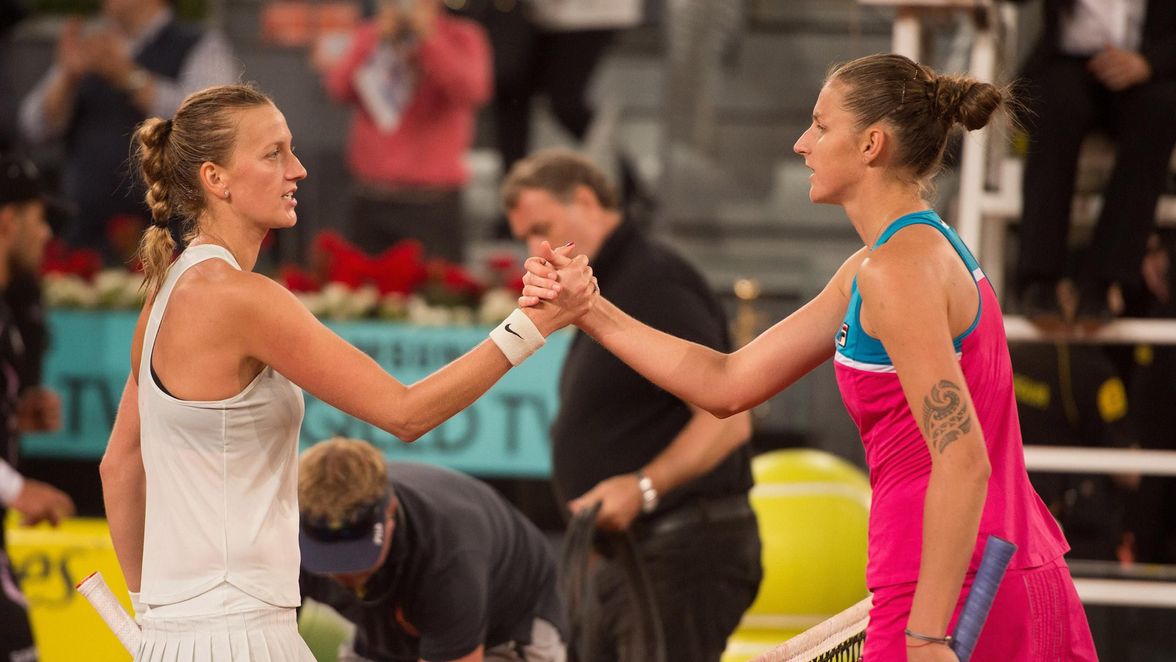 The organizer of the charity tournament said, “We will begin with fewer people. I suppose we will gradually increase the number.” A Facebook page for the tournament read, “Don’t waste the chance to watch this unique team contest.”

WATCH: Fabio Fognini asks the chair umpire for a code violation as the strange happenings at Sofia Open

Sofia Open: Fabio Fognini has a reputation for being an energetic player who frequently loses his cool on the court. On a tennis court,...
Read more
Tennis

Tennis News: Andy Murray, a legendary player in tennis, stated that he has not yet made up his mind to retire, but he will...
Read more

Wimbledon: Djokovic aims for a record as Serena continues to dream