Football Joe Burrow comes out in support of African Americans after the ghastly...

The reigning Heisman Trophy winner has made a statement on Twitter offering his sympathies and condolences to the African American community at large.

He wrote, “The black community needs our help. They have been unheard for far too long. Open your ears, listen, and speak. This isn’t politics. This is human rights.”

The statement is made even more poignant and courageous due the fact that Joe has just been signed on by the Cincinnati Bengals and is yet to play a match with them.

The NFL has long been known to ostracize players who speak out with Colin Kaepernick being just one of the many examples throughout its history.

Burrow is however just the latest in a long list of athletes from the league who have spoken out after the tragic killing of George Floyd, which ignited massive country wide protests with violent ones taking place in the city of Minneapolis where the crime took place. 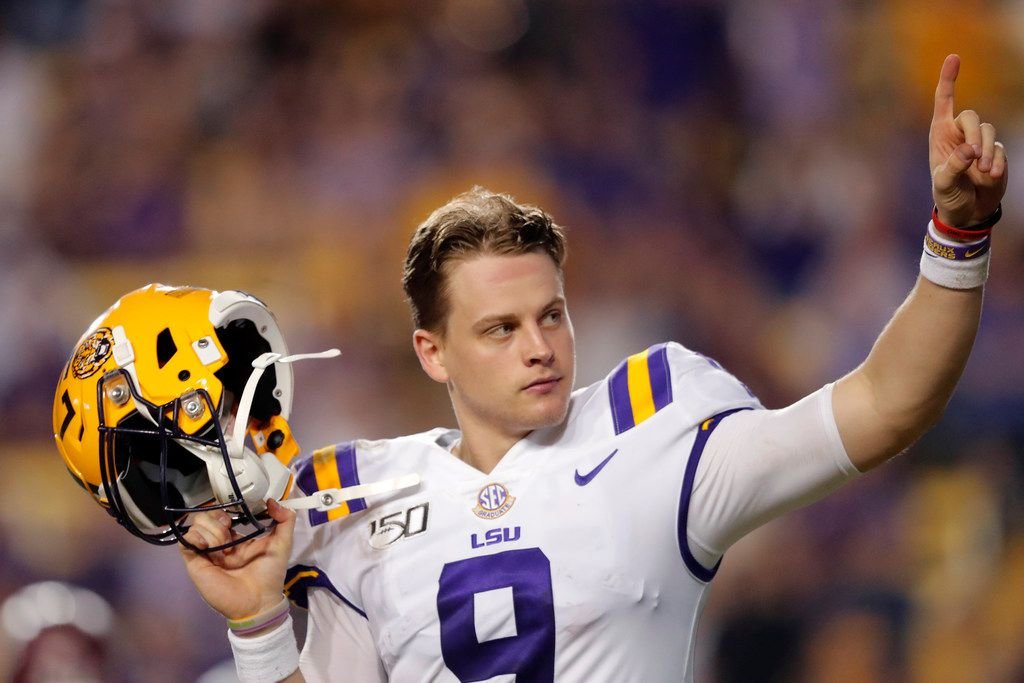 Rodriguez Is at Milan on Loan from PSV amidst Interest from...