The Japans baseball tam was all set for a preseason game on Wednesday when it had to be cancelled as two players tested positive for coronavirus.

One of those players is Hayato Sakamoto – Japan’s biggest baseball star and also the MVP of their Nippon Professional Baseball (NPB) league. The positive test results led to a postponement to the match between Yomiuri Giants and Seibu Lions. 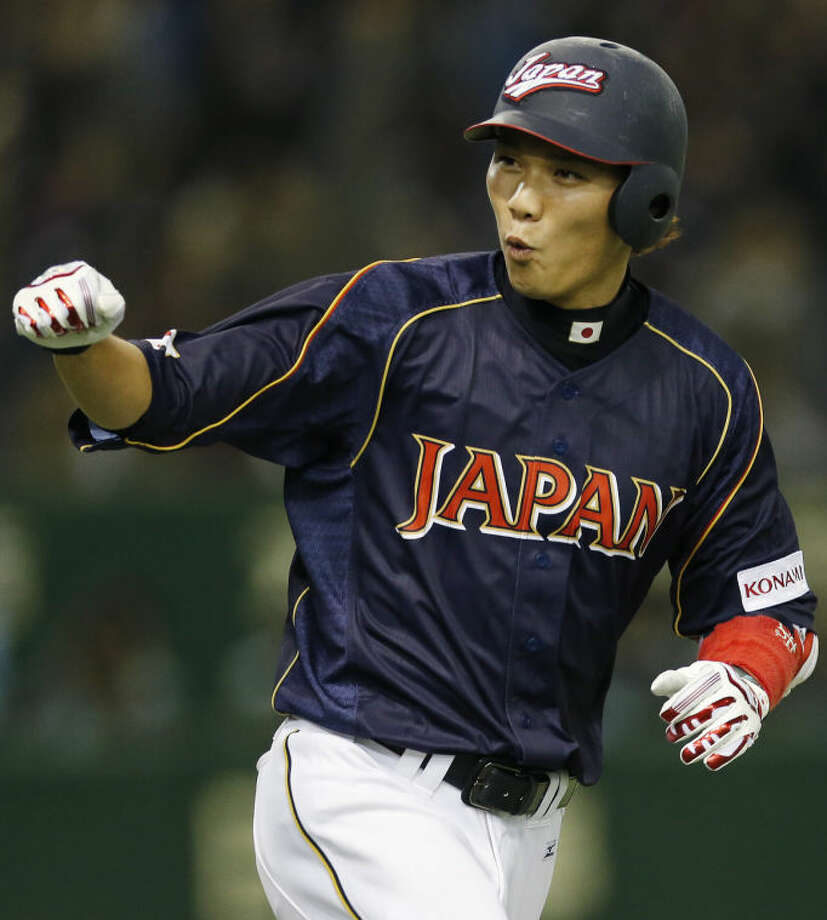 The other player who tested positive is Takumi Ohshiro, according Japanese media reports. Both the players are reported to have played together with other players in a practice game.

Sports in Japan were suspended for more than two months because of the infuriating pandemic, but were set to make their return without fans in attendance for an opening day on June 19. Preseason games had just begun.

Hayato Sakamoto is expected to play for Japan in their Olympic team for the Tokyo Games in 2021. He has also played in the last two Baseball world classics.

Barcelona Willing to Pay Only Half of What Manchester City Have...