Holyfield is reportedly ready to battle Tyson a third time

The former heavyweight champion has agreed to a third bout for charity with his longtime rival on the condition that Tyson asks for the bout to happen.

The two boxing titans have famously fought each other twice in their playing days. Holyfield told BBC, “If I ask him it’s almost like me being a bully saying I want to go against somebody I’ve beaten twice. I don’t want pressure on me that ‘you just want to fight Mike because you know you can beat him.”

He added, “If he hits me I’m going to hit back. I’m going to be 58, he’ll be 54, you talk about being in good health and doing things the proper way that respects it. I don’t have no problem with it.” 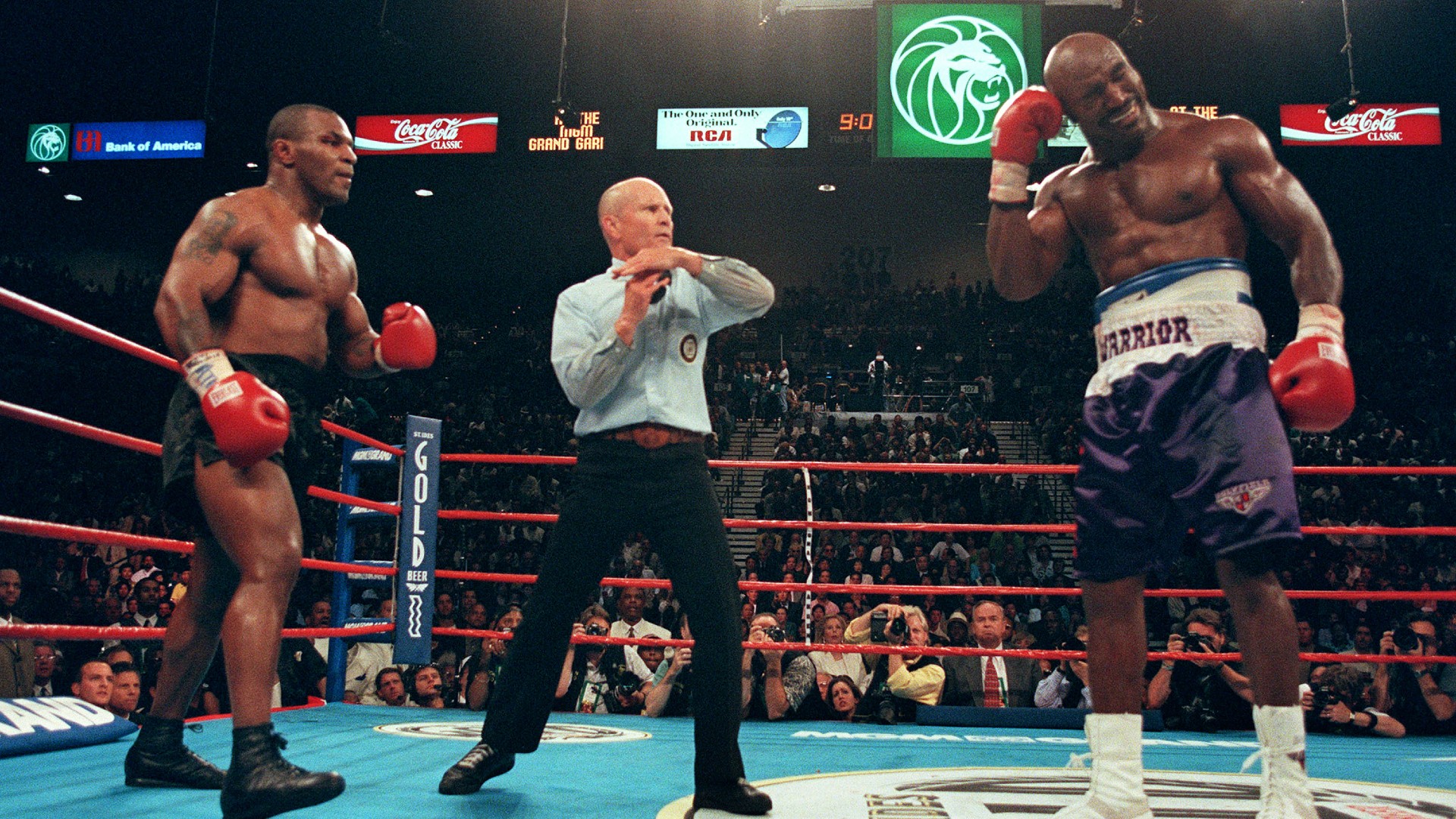 Shields vs Marshall: Ben Shalom predicts that the winner will be the biggest name in women’s boxing

Shields vs Marshall: According to promoter Ben-Shalom, the winner of the Claressa Shields vs. Savannah Marshall fight will not only take home the undisputed...
Read more
Boxing

Boxing Fight: Let’s find out if Joshua can hit me, says Tyson Fury

Boxing Fight: The WBC world heavyweight champion, Tyson Fury, has identified Joe Joyce as the front-runner in the division and stated that the Londoner...
Read more
Boxing

Boxing News: In order to win a third world title belt in 2022, Natasha Jonas wants a third fight before the year is up. With...
Read more

Boxing News: Has Oleksandr Usyk gained 15 kg for his rematch...