As the PGA Tour and Korn Ferry Tour restart their schedules in the United States, the Official World Golf Ranking (OWGR) is set to resume next week.

The ranking system was frozen in the week 11 of the 2020 season way back in March. The scores has remained the same since then. Even though the European Tour won’t resume for another month, the ranking will resume as soon as the tour resumes in the USA.

According to the officials, the ranking system will resume on June 14th with ranking points awarded, divisors adjusted and past points degraded on a weekly basis. 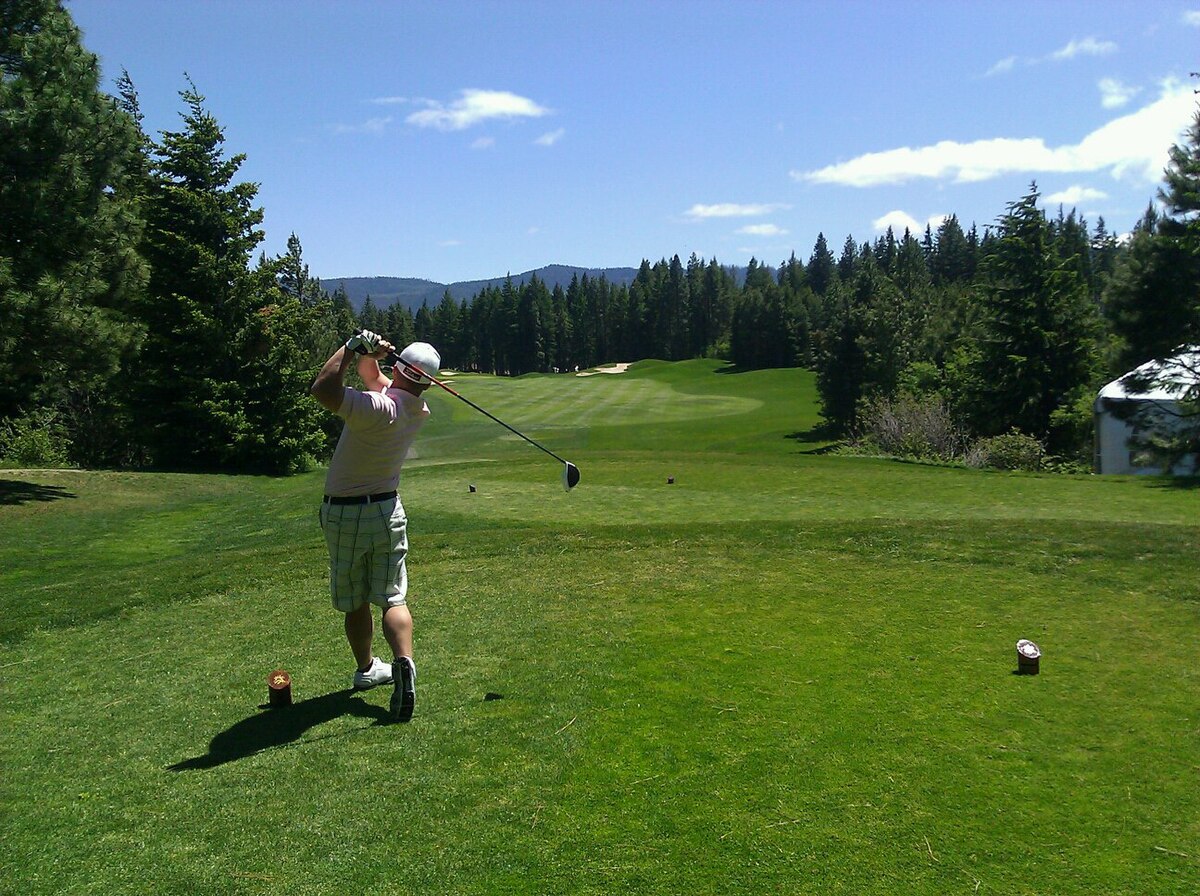 The OWGR said in a statement, “With competition on the other eligible tours not restarting at the same time, many players will not have the opportunity to compete for ranking points until a later date. The averaging formula used in the calculation of the ranking will help to mitigate any resulting impact, be it positive or negative to a player’s ranking.”

The OWGR chairman Peter Dawson said, “The safeguards in the OWGR system alongside the continued recognition of the frozen ranking will help players globally, and the board will continue to monitor developments in these difficult times.”

Irish Open: Ryan Fox was surprised to be leading after the first round at Mount Juliet

Setien Counting on Arthur Melo This Season despite Transfer Rumours

Liverpool Coach: Let’s See If Ozan Kabak Will Be Ready for...