Home Golf Phil Mickelson reveals that the plan is to make ‘The Match’ an...

‘The Match’ really delivered some strong ratings in its new avatar. The first one was played between Phil and Tiger Woods and it did okay (Phil won $9 million). This time they had partners and it did way better.

This time around they had Tom Brady and Peyton Manning for company and it shattered the previous installment’s ratings. This time around thy also were playing for charity unlike last time. The plan is to make this an annual thing now.

Phil said, “It’s about finding the right mix of those competitors and I don’t think we could get two better guys than who we had in Peyton and Tom. Going forward, that will be the challenge. How do we improve on that?” 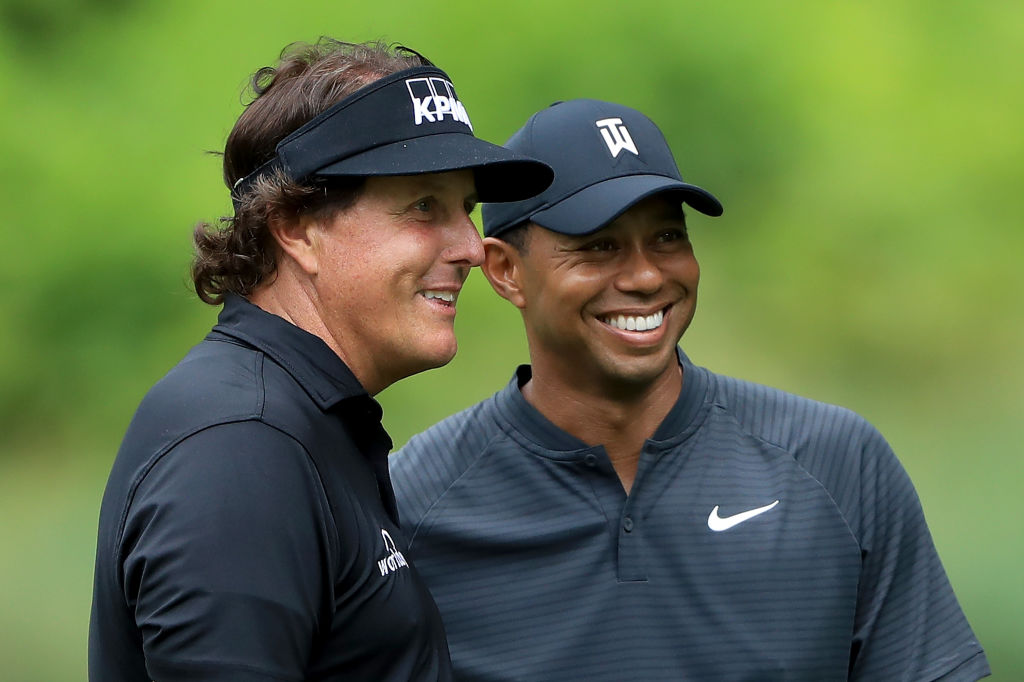 Poulter, Harding, and Otaegui of LIV Golf have been granted permission to play in the Scottish Open

Golf News: Tiger Woods struggles to a 77 as Xander Schauffele takes the lead at Adare Manor

Wembley Will Host Community Shield with Some Supporters in the Stands