Gilbert Burns performed to his level best against former champion Tyson Woodley and won! Burns is a former lightweight whose fortunes turned around after he shifted to welterweight.

After the match Burns said, “I knew I could do that. I was calling these guys out for a reason. That was a former champion right there.”

Burns was better than Woodley in every way even though the former champion looked in better shape. He dropped Woodley early in the first round and opened a gaping wound over the ex-champ’s left eyebrow. He took Woodley down twice and was never threatened. 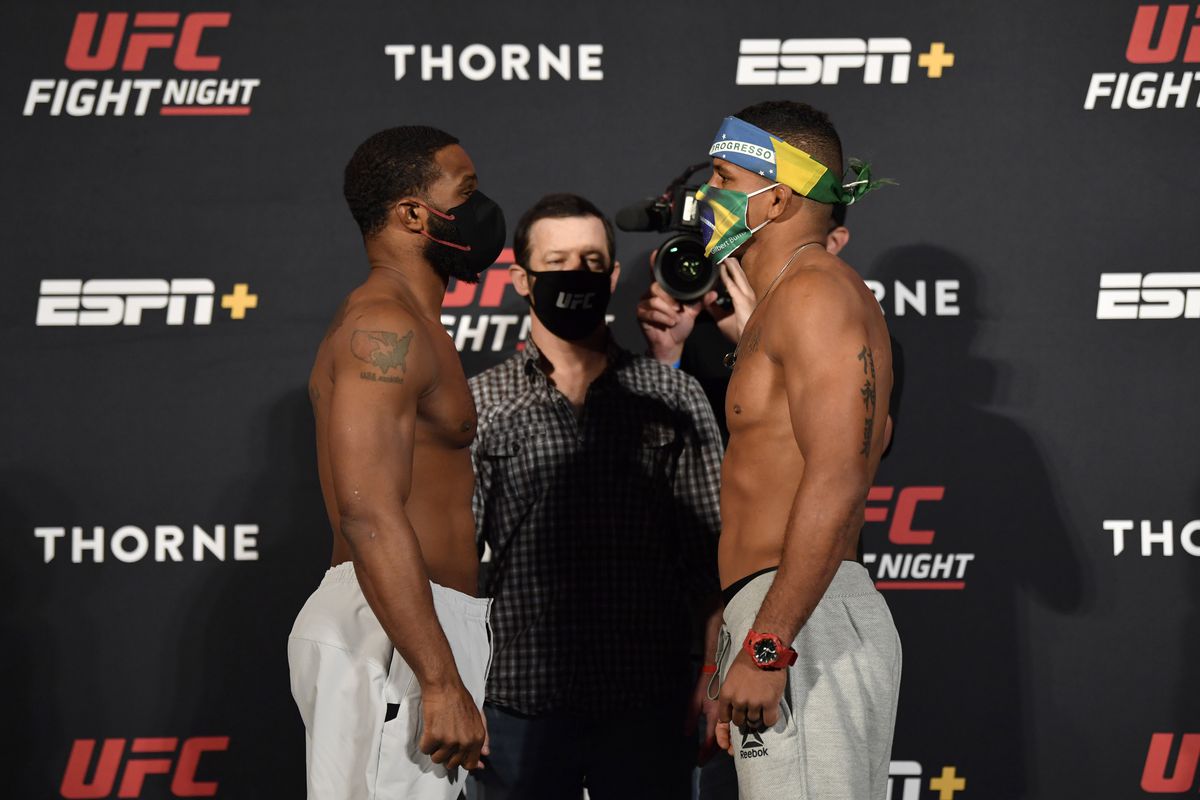 MMA Fight: To the joy of his local crowd, Ciryl Gane defeated Tai Tuivasa by knockout as he made a case for another title...
Read more
MMA