The former champion died after suffering from hart failure. According to reports, he died in Berlin. Starting in his hometown of Selb in the southern state of Bavaria, Peter Schiller played ice hockey and football at his local clubs, but eventually he chose to play professional ice hockey. 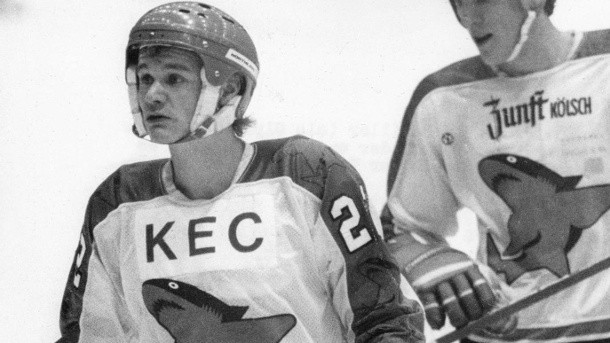 In his career as a German player, he first represented West Germany and later unified Germany in a total of 94 international matches. Like this he appeared at the Winter Olympic Games 1988 in Calgary, four World Championships and the 1984 Canada Cup.

German Ice Hockey Federation President, Franz Reindl said, “Commiserations to the Schiller family. German ice hockey is losing its national and international personality – valued by team-mates, opponents and spectators. There are many memories of a great time together in the national team.”

Vice-president Nevded Excited about Barcelona and Juventus Being in Champions League...