Other Sports F1 release their schedule for the first eight races in the upcoming...

F1 release their schedule for the first eight races in the upcoming F1 2020 season.

Fans are ecstatic after F1 confirms is schedule for the next eight matches. After much delay due to the ongoing pandemic, thy finally have a clear idea ahead of the 2020 races.

The official F1 twitter account released the following statement, “The opening 8 races of a revised 2020 calendar are now confirmed. All 8 are currently set to be closed events, operating under the strongest safety procedures. Further races will be announced in the coming weeks.” 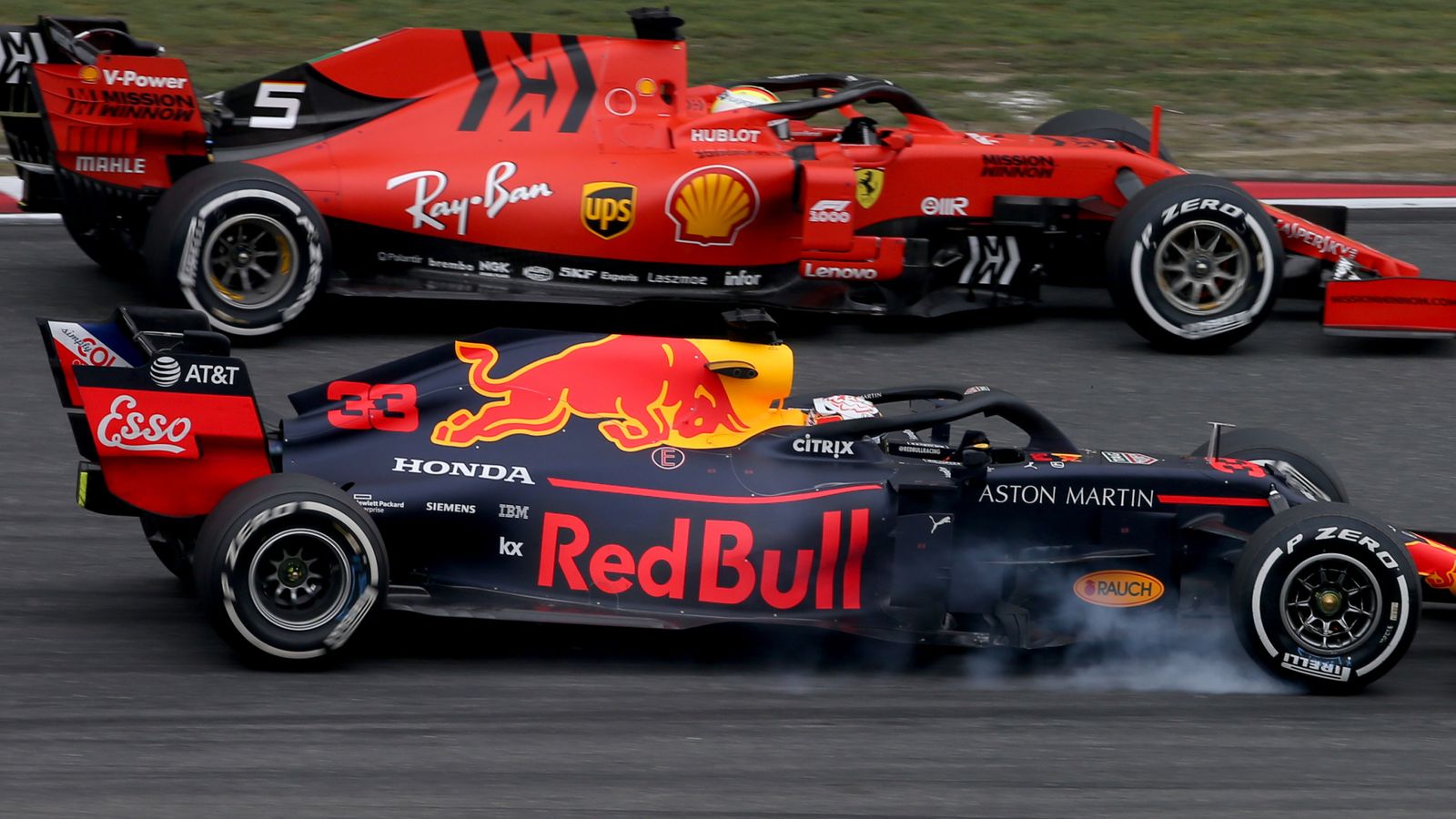 The campaign shall commence with the Austrian Grand Prix on July 5th, with teams remaining at the site for another event scheduled for the following the following weekend.

Up next is a race in Hungary on July 19th. There will be a week off before a double-header on successive weekends at the home of the British Grand Prix.

The Spanish Grand Prix will happen on August 16th, before events take place at Spa and Monza on August 30th and September 6th respectively.

Ind vs. Eng semifinal: The T20 World Cup 2022 semifinal match versus England is now the Indian team's only concern after the Super 12s....
Read more
Other Sports

Rules of Golf Law: Changes starting in 2023 include adjustments for golfers with disabilities

Rules of Golf Law: As part of important reforms proposed by the R&A and USGA, modifications for players with impairments will be fully included...
Read more
Other Sports

Steve McNamara believes Sam Tomkins could have led England to 2017...