The first sport to come back in Britain, after the government lifted restrictions is horseracing. The Welcome Back British Racing Handicap at Newcastle was held on June 1st.

Along with many great wins, the race was also witness to a high sped crash between December Second and Financial Conduct. This crash ended tragically for December Second. 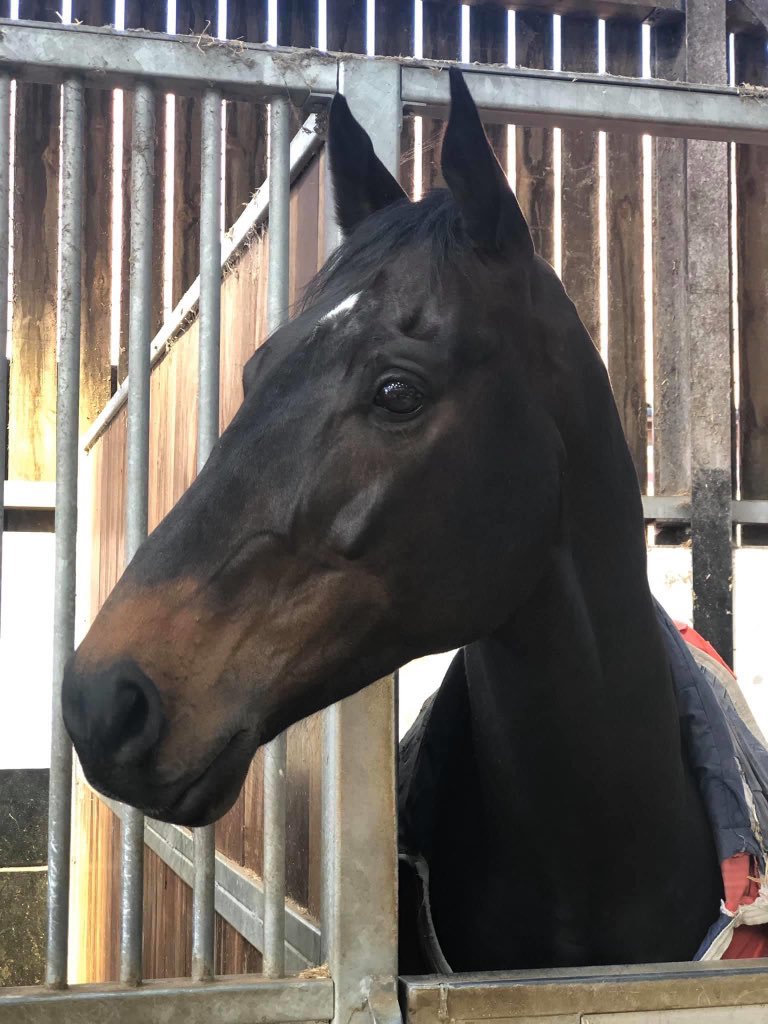 A spokesperson for the British Horseracing Authority said, “We are all deeply saddened about the loss of December Second this afternoon. No one will be more affected by this than the trainer Phil Kirby, the owners and the stable staff who provided the horse with first-class care throughout his life.”

They added, “Equine welfare has been an important consideration in our planning to return, for example there have been limits placed on field sizes as part of the sport’s resumption of racing strategy, but it is impossible to remove risk altogether. On average a horse falls once in every 1,000 runners in Flat races. Statistics shows that horses are more likely to suffer injury at home in a field than on a Flat racecourse, and at the racecourse our horses have access to the best possible care. December Second was treated by vets within seconds of his fall.”

Racing News: Two-month riding penalty for elbowing Rossa Ryan out of the saddle at Saint-Cloud

Racing News: At Salisbury on Thursday, Tom Marquand will be the first rider in royal regalia

Racing News: The Educator will line up at Salisbury on Thursday, and the King will have his first runner in the renowned royal silks. Although...
Read more
Horse racing

Racing News: Sean Levey has been given the all-clear to resume riding after a failed saliva test that resulted in Levey being stood down...
Read more