Dana White has revealed that he hasn’t spoken to Conor McGregor about any of his upcoming fights while also stating that he believes Mike Tyson has something special lined up before his much talked about return.

When asked about Conor, Dana said, “Conor and I have not talked about fighting. If you’re Conor, sitting at home, everybody is calling you out, in every weight division. Who’s next? I’m waiting for [heavyweight Daniel Cormier] to call him out, you know? Conor, his personality, he’s going to respond to that. I think what Conor needs to do is sit back and let these fights start rolling out. Obviously, the most important division is the 155-pound [lightweight] division. See what plays out.”

He also had a few words about Mike Tyson. He said, “Originally, I came out and said, ‘Listen, I’d like Mike not to fight. I even got Mike a TV show, to try and keep him from fighting. But Mike Tyson is a grown man, he can do whatever. The guy is powerful, looks explosive and has gotten himself in great shape.”

He added, “From what I’m hearing from them, they have something lined up, something big. He’s going to get in there. We talked about it and he said, ‘Listen, I feel that fire in my stomach. I want to get in there and mix it up again.’ I’m fully supportive of him.” 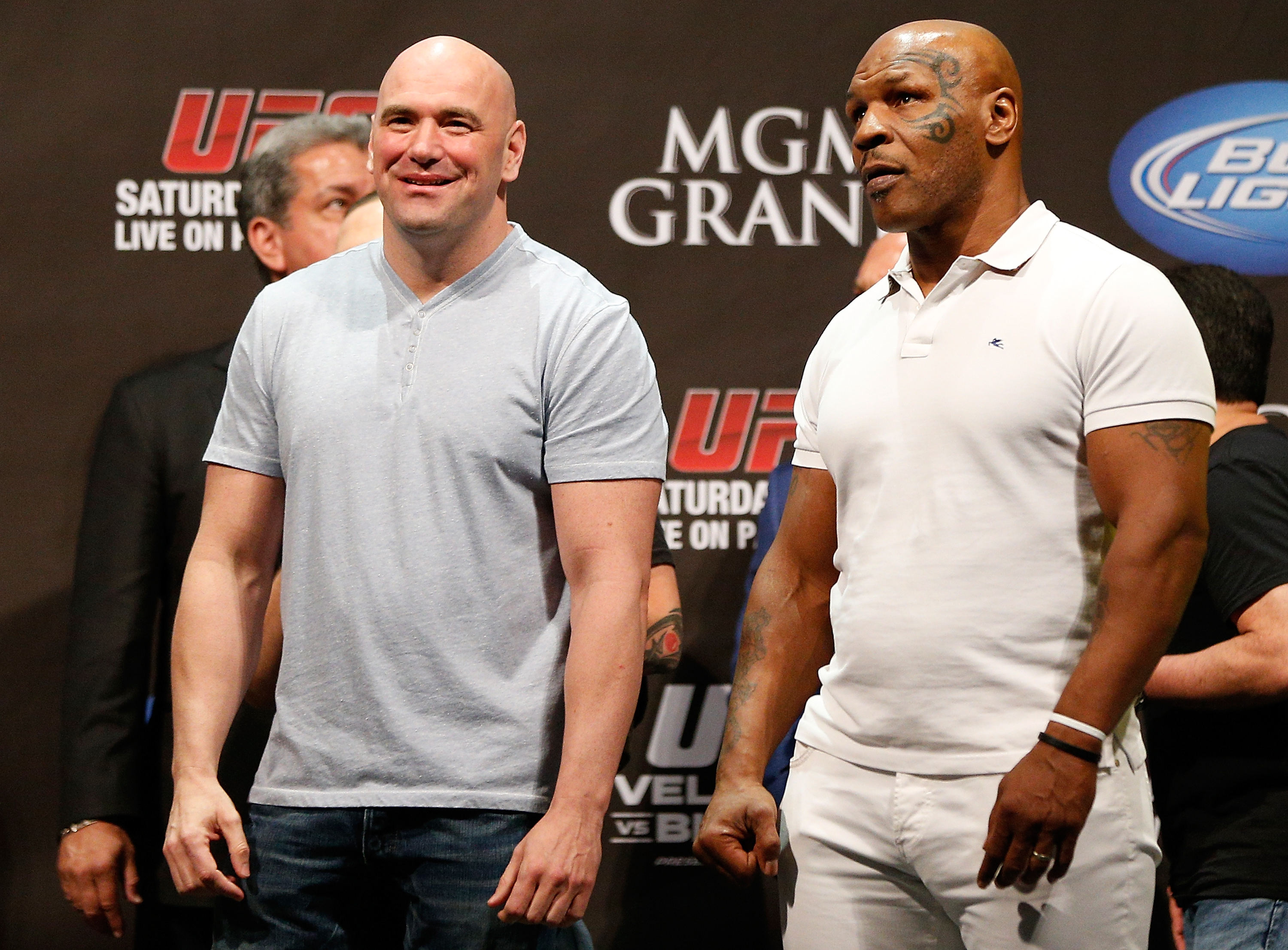 Boxing Match: Anthony Joshua could win if he had enough stamina,...