In some really exciting news for MMA fans around the world, Conor McGregor has accepted the challenge posted by Anderson Silva online.

The 45-year-old former middleweight champion acknowledged Conor McGregor’s abilities and was confident that UFC fans would welcome a match-up between them in the future.

Conor simply wrote ‘I accept’ on his Twitter feed sending fans and critics into a frenzy. Silva called for a catchweight bout – 176 ponds. However, it doesn’t exist in the UFC yet.

Whatever the case, it will be interesting to see what the outcome of this online exchange really is. Anderson just underwent surgery but is recuperating and looking to end his retirement. 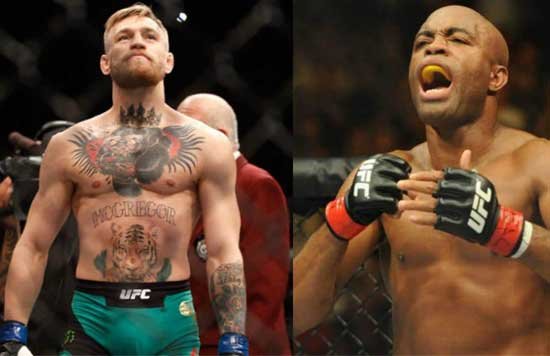