Chisora Sees No Issue With More Boxing in Saudi Arabia

Dereck Chisora supports boxing events in Saudi Arabia amidst controversy in recent years that the country is shelling huge sums of money to garner major sports events in an effort to boost its public image which has taken a beating in recent years thanks to human rights violations.

Chisora revealed his views, “My belief first of all was that Saudi Arabia was not great, but when I went there to see Saudi Arabia for myself, I was like ‘wow, this is amazing’. What happened before, a couple of years ago, that’s history. Now they’re opening up the gates to everybody. I was there and the trip was unbelievable, I felt safe, I went to a good restaurant, we hung out. Yeah, they don’t allow alcohol, which is good, you know people enjoy life without alcohol so it was amazing.” 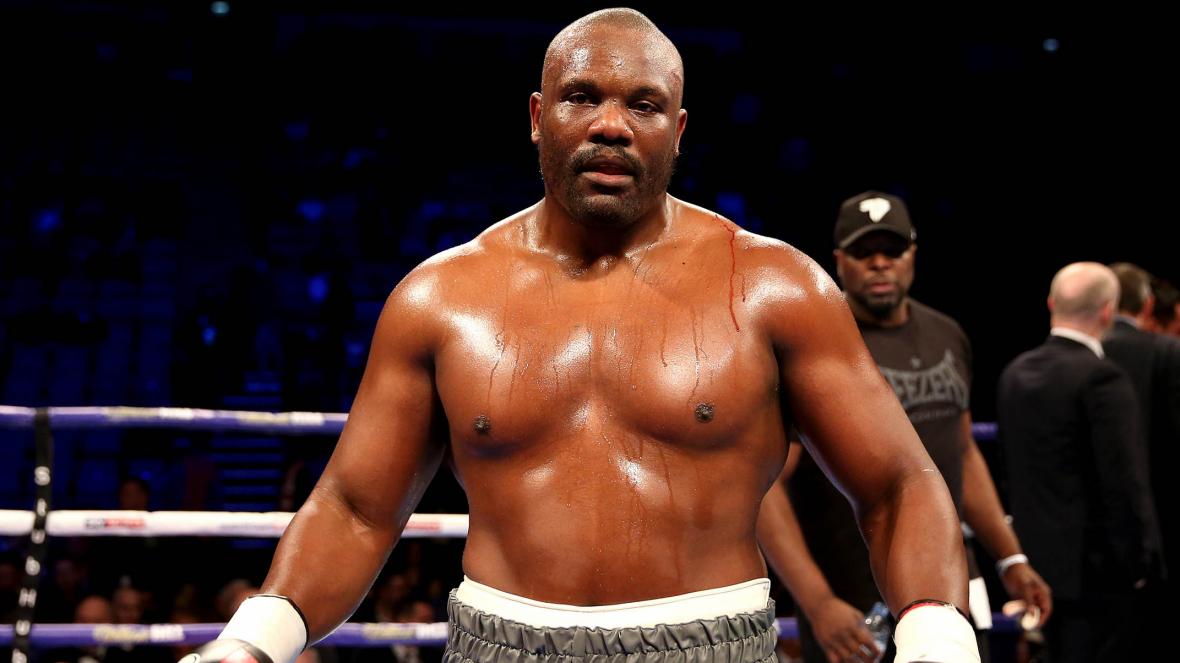 He added, “I think more fights should happen in Saudi Arabia. Right now, from what I’m hearing, they’re building a massive stadium which is going to be called the ‘Mecca of Boxing’. It’s going to be amazing. The fighters will fight but they want to get paid more, and Saudi are saying they will pay more. Tell the TV broadcasters in London to pay the fighters more so they don’t have to go to Saudi”

He went on, “After this is all done, I look at Michael Sprott, you know. He was a good fighter, he never got paid so much money but now he’s doing deliveries for Amazon. And this was a good fighter. If he was there to fight in Saudi, he wouldn’t be doing that. There’s fighters out there, Kevin Mitchell, great fighter, he never made much money because they didn’t pay him. If the Saudi gates were open when he was fighting, he would’ve made money. I believe fighters should get more money so when they retire, they retire, they don’t do anything else apart from living a good life. They’ve earned it.”

Boxing News: Joe Joyce claims that if Anthony Joshua's battle with Tyson Fury is postponed, he would be more than willing to face him...
Read more
Boxing

Shields vs Marshall: Ben Shalom predicts that the winner will be the biggest name in women’s boxing

Shields vs Marshall: According to promoter Ben-Shalom, the winner of the Claressa Shields vs. Savannah Marshall fight will not only take home the undisputed...
Read more
Boxing

Boxing Fight: Let’s find out if Joshua can hit me, says Tyson Fury

Boxing Fight: The WBC world heavyweight champion, Tyson Fury, has identified Joe Joyce as the front-runner in the division and stated that the Londoner...
Read more

Dillian Whyte’s rematch with Alexander Povetkin is heading to Gibraltar on...