The government health and safety officials in China have given the go ahead to resume play to the Chinese Basketball Association (CBA). Basketball in China has been on hiatus for nearly 5 months now.

All games are set to take place in empty arenas and the 20 tams are going to be divided into two equal groups and matches will be held in two cities. 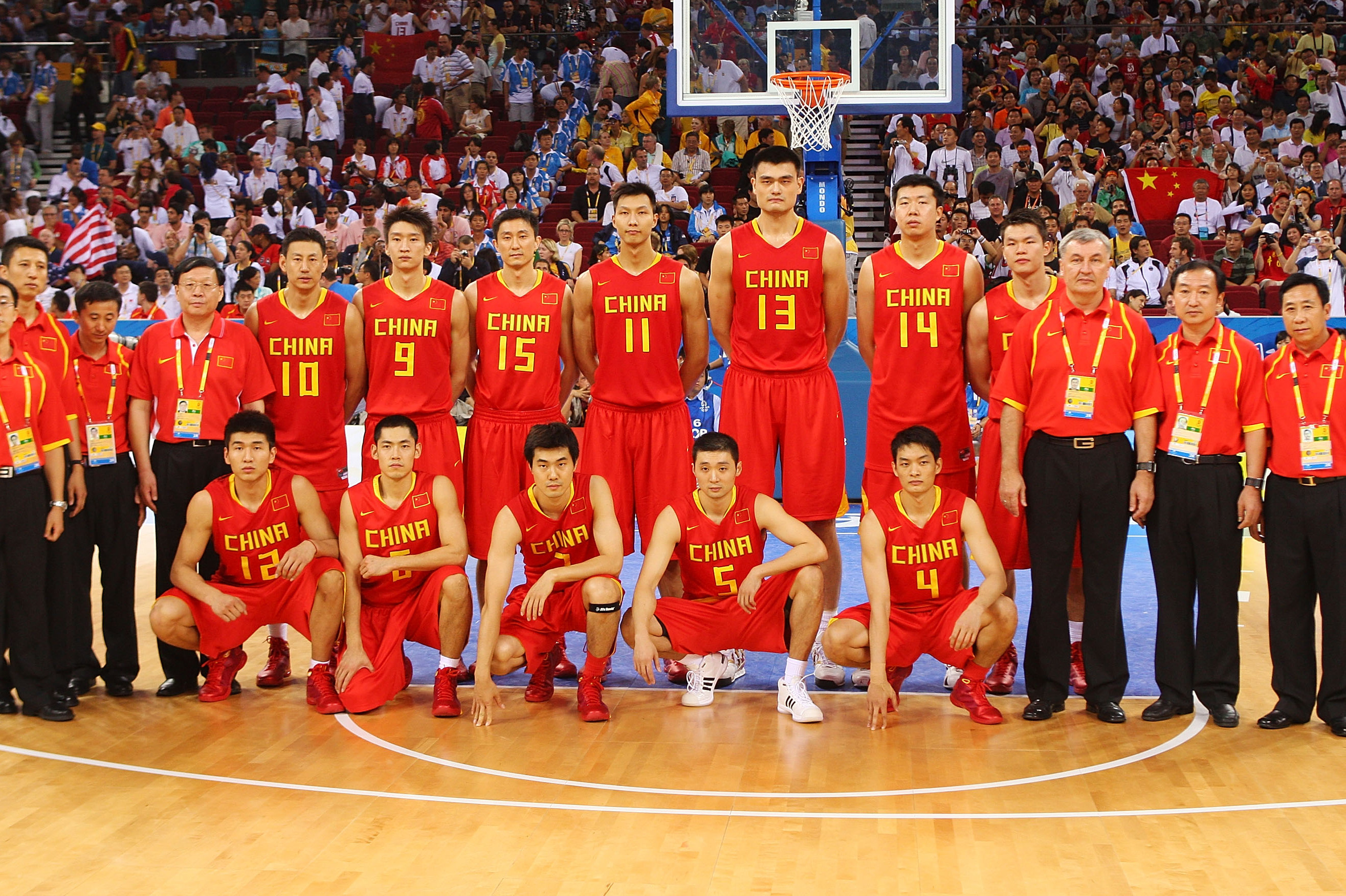 The teams will close out the regular season in the 15-day window available from June 20th-July 4th. Each day will feature 4 to 6 games.

The CBA’s return comes after months of discussions among the league, local government officials, health experts and the country’s athletic governing body. The return has been postponed many times in the past because of China’s battle with coronavirus.

WNBA player: President Joe Biden said on Thursday that US basketball star Brittney Griner had been freed in a prisoner swap with Russia and...
Read more
Basketball

NBA News: With flu-like symptoms, Anthony Davis was forced to exit the first half of the LA Lakers' 116-102 loss to the Cleveland Cavaliers...
Read more
Basketball

NBA News: Kawhi Leonard and Paul George of the Los Angeles Clippers were in great shape and in high spirits on Tuesday night at...
Read more