If all goes according to the pan of Top Rank boss, Bob Arum. Bahrain is being touted as the venue for Manny Pacquiao v/s WBO title holder Terrence Crawford.

The proposed would take place at the end of a ground breaking summit where industry leaders and taste makers will gather to discuss the future of the sport.

The conference is the result of the partnership between MTK Global, Bahrain’s KHK Sports and the Brave Combat Federation, the largest MMA promotion in the Middle East which was establish in 2016 by Sheikh Khalid Bin Hamad Al Khalifa. 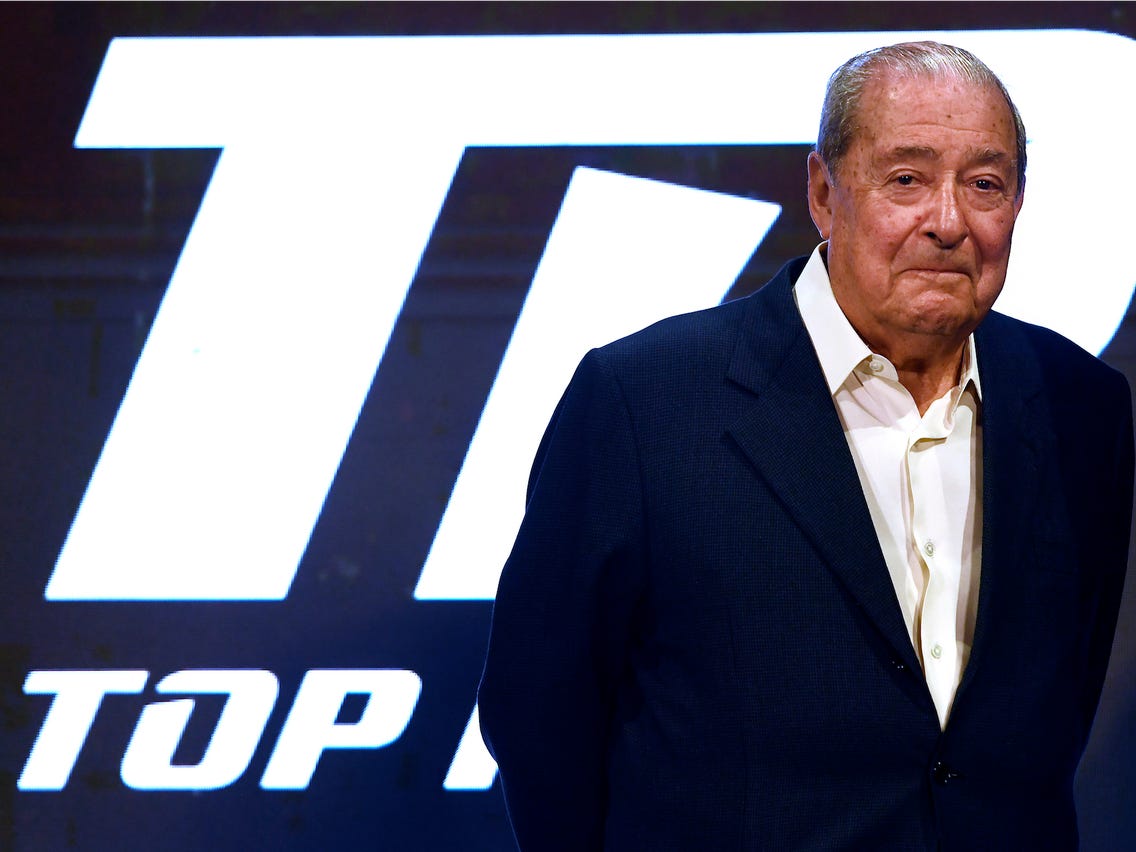 Bob Arum has been vocal of his support for Bahrain’s plans for boxing and even stated that he was enthusiastic about putting events in Bahrain and making the country a worldwide tourist destination.

Arum said in a new interview, “We hope we can get Crawford and Pacquiao in action this year and through our friends at MTK, we are in serious talks with Bahrain for doing major fights there. I would love to do some big, big events in Bahrain. Let’s see what happens. Everything is likely, everyone wants to do these big events until it comes time to put up the money. But I think with Bahrain we’ve got a good shot at getting it done.”

Cristian Pavon May Return to Boca Juniors as Galaxy Refuse to Buy Him for...

At 40, Ibrahimovic Is Confident His AC Milan Will Win the...

NBA News: Golden State Warriors will be fine, we dominated for...