Anthony Joshua has ruled out a fight with Mike Tyson. He said, “With all due respect, I wouldn’t fight Tyson. Even if I fought Iron Mike and beat him, I think I’d be the only one cheering. People would boo. He is a legend. He is the greatest boxer of the modern era. There are only two recognized champions the world knows of, Muhammad Ali and Mike Tyson, the most recognized faces in the world when it comes to boxing.”

Mike Tyson is reportedly looking to enter the ring again. His training video posted on Instagram ignited fans of boxing and now everyone is looking forward to his imminent return.

Joshua also spoke about Tyson Fury. He said, “I don’t want to be in that position where I am talking down Tyson Fury. He is a great person and he has done great things in boxing, but until the day we fight, that is where it ends and I don’t have anything else to say about him. I really want the belt and that is where I stand with Tyson Fury.” 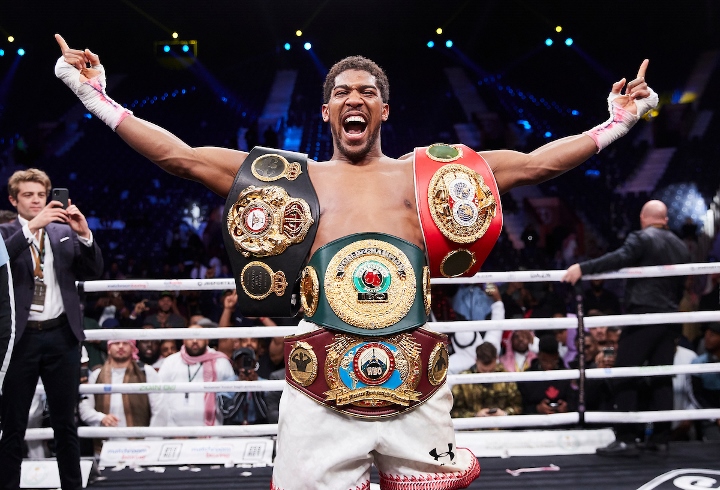 Holyfield is reportedly ready to battle Tyson a third time

The Times Claims The Premier League Returns on 8th June and...

Anthony Joshua vs Tyson Fury could be staged in Middle East