Home Basketball The Jordan Brand and Michael Jordan announce a hefty donation for the...

The Jordan Brand announced on Friday that the brand and Michael Jordan have pledged to donate a whopping $100 million to assist in the fight against racial injustice.

They announced that the donations will take place in phases over the course of the next 10 years and shall be made to those organisations that strive for social justice and equality. The statement reads in part, “Black lives matter. This isn’t a controversial statement. Until the ingrained racism that allows our country’s institutions to fail is completely eradicated, we will remain committed to protecting and improving the lives of Black people.” 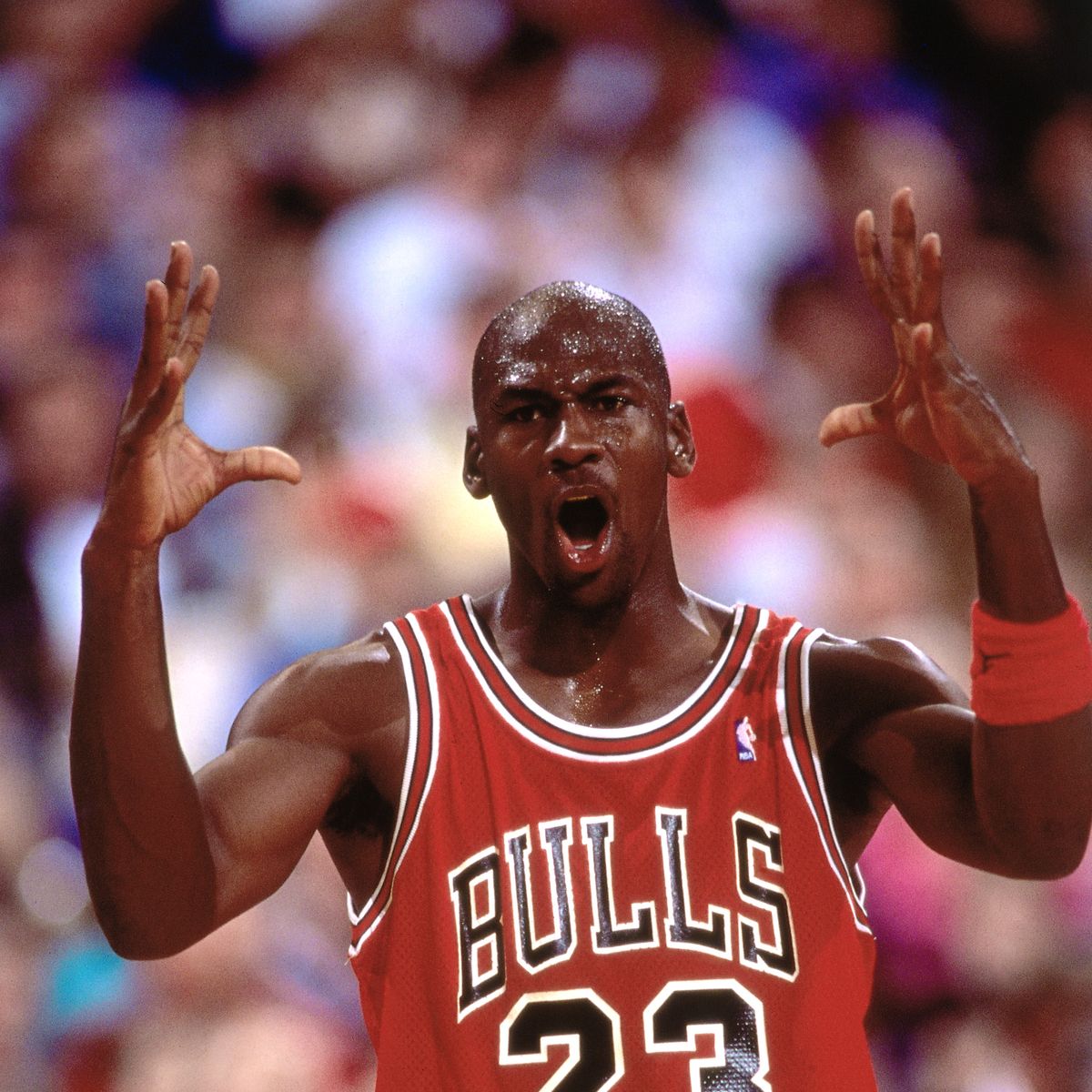 Michael Jordan made a statement a week ago after the murder of George Floyd, “I am deeply saddened, truly pained and plain angry. I see and feel everyone’s pain, outrage and frustration. I stand with those who are calling out the ingrained racism and violence toward people of color in our country. We have had enough.”

NBA Live News: Will Hardy has been hired as the new head coach of the Utah Jazz

NBA News: Steve Clifford returns to the Charlotte Hornets as head coach for a second time

NBA News: Tina Charles has left the Phoenix Mercury after only 18 games

Anthony Joshua is the favourite in a fight against Tyson Fury, says Eddie Hearn

Capello Feels It Is Unfair to Blame Gasperini for Risking Public...