Shams Charania, a sports journalist working for the Athletic has tweeted that NBA commissioner Adam Silver informed the Board of Governors that the league is looking at a July 31 start date.

Although the news doesn’t guarantee anything, it still gives NBA fans an idea of what the sporting Association is looking at in terms of a date for resuming the season.

Both the league and its players still need to agree on details regarding the season’s restart. The League is reportedly looking to keep all the teams and its players in a single centralized location for the remainder of the season. Orlando is said to be a front-runner for that honor.

According to further reports, the NBA will hold a vote to decide on the location on Thursday. 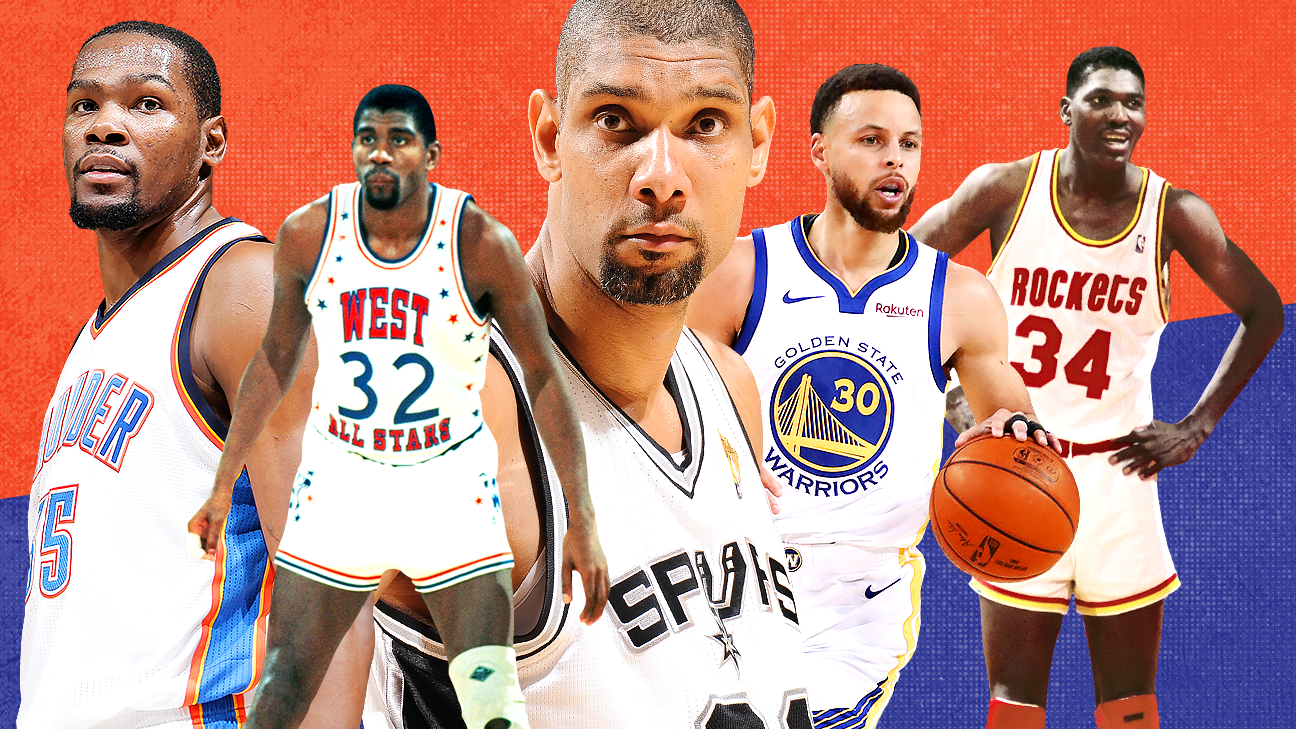 NBA Live News: Will Hardy has been hired as the new head coach of the Utah Jazz

Real Betis to Open Their First Academy on the African Continent