The deceased player will receive the award next month it has been reported. He will be honored with the Governors Award at the 72nd Los Angeles Area Emmy Awards on July 18th.

The player was selected for this award due to ‘his philanthropy, community building and inspiration that extended beyond the basketball court.’ This was announced by event organizer America’s Television Academy (ATA) on June 10th. 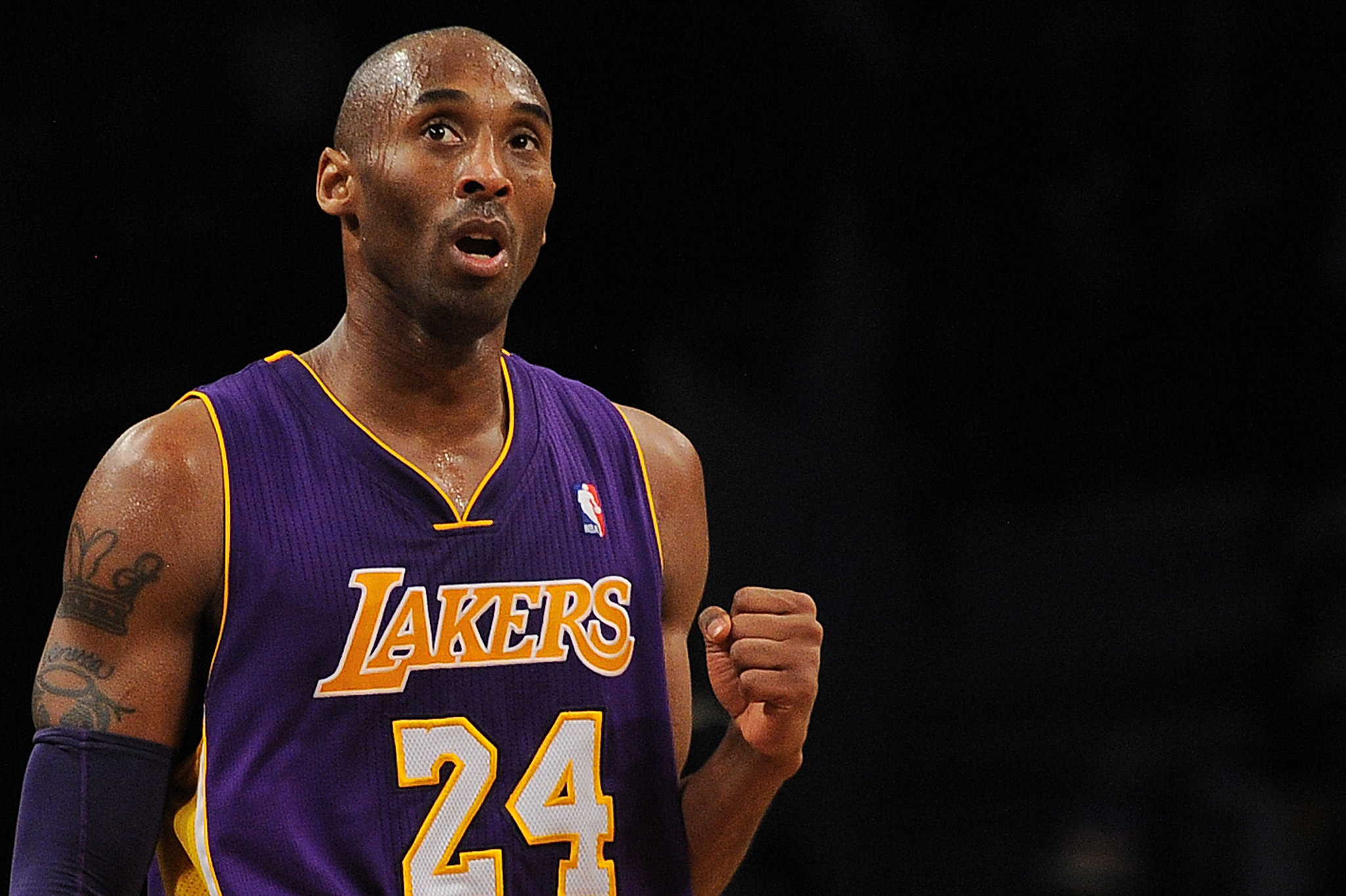 A statement from ATA read, “Bryant championed a number of worthy causes and critical issues, becoming an ambassador for women’s basketball, a mentor and youth advocate, and raised awareness of homelessness in Los Angeles.”

Previously the player had won an Oscar in 2018 for his animated short film, ‘Dear Basketball’.

Klopp Convinces Liverpool Midfielder to Stay amidst Links to Barcelona

FIGC: Two Players and a Member of Staff of Italy U-21 Team Have Coronavirus

IPL 2021: IPL clubs will most likely be granted a maximum...

Head Coach Lisa Keightley all set for her girls to ”excite”...