Matt Anderson, the player who’s been part of two American Olympic squads has reportedly decided to move to Shanghai to play in the next season of their Volleyball League.

The wings piker of the American men’s volleyball team has reportedly reached an agreement with the Shanghai volleyball club and will play in China Volleyball Super League (CVSL) in the 2020-2021 season. 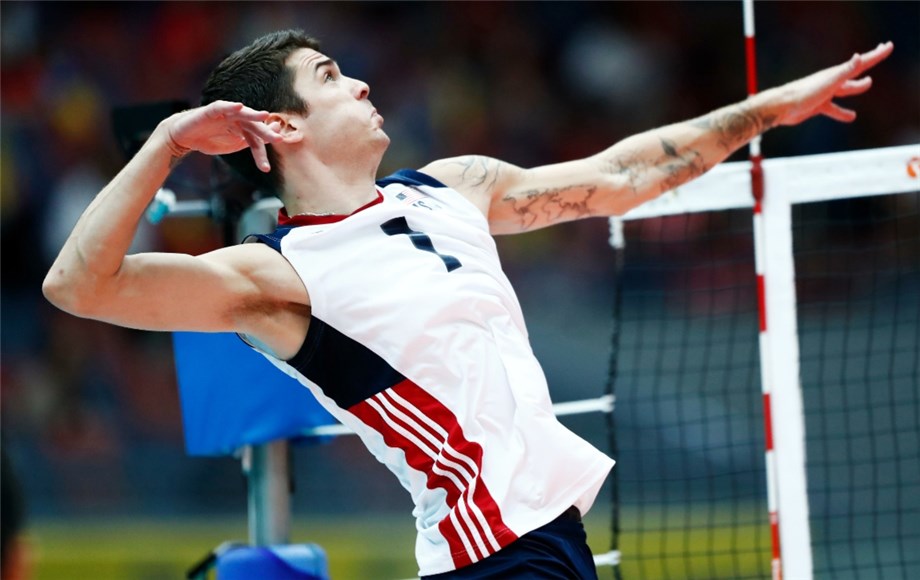 The Shanghai team’s coach said in an interview, “We have met Matt several times before, he is a very good player and he is willing to play in Asia. So we have reached an agreement. He can play both a wings piker and an opposite setter, which will enhance our strength over the net.”

The Shanghai men’s volleyball is a highly decorated team which has won the Chinese Volleyball League a total of 12 times, of which it won consecutively for 5 times!

Thiago Alcântara Wants to Leave Bayern Munich but Does Not Have...