Another sports personality has spoken out after the tragic murder of George Floyd, only this time it’s an owner. Shad Khan, the Pakistani origin American owner of the Jacksonville Jaguars has penned an essay on social justice and racism. 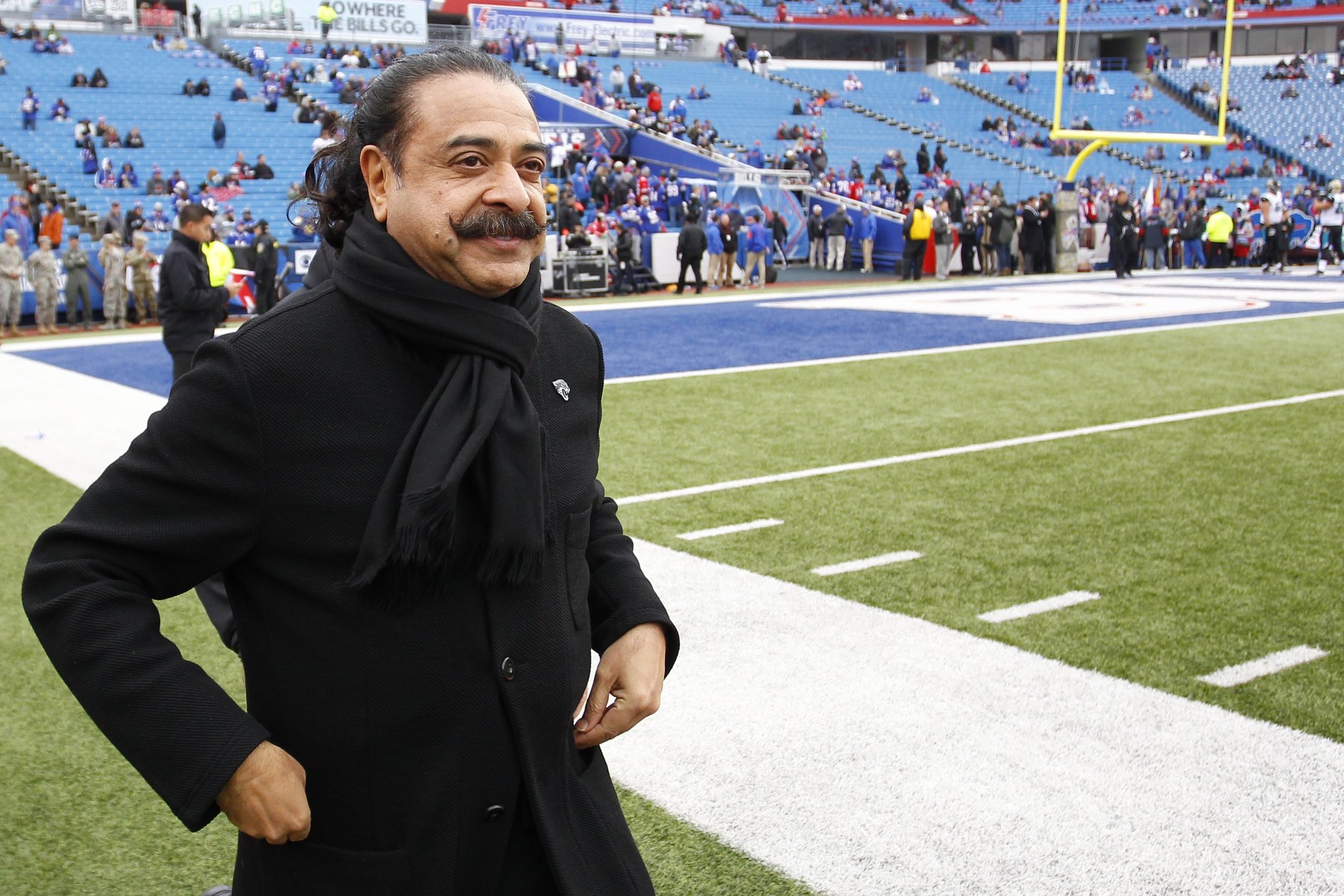 He writes, “The video capturing the final moments of George Floyd’s life offer the latest horrific evidence of injustice that is all too prevalent in the U.S. No families in this country should have to go to bed at night worrying about whether their children are going to encounter the wrong police officer in the wrong moment. No families should have to worry about their child losing their life just because of the color of their skin. Yet, they do.”

The note went on, “Even recently, I have had people spew racist language in my presence when talking about other people of color — apparently ignorant of my ethnicity. Change for all people of color in the United States is long overdue, and it must happen now. My overarching goal, or mission, is to do my part to level the playing field so everyone has the same access and opportunity to achieve the American Dream, without fear or compromise.”

Despite these strong words, Khan had donated $1 million to Trump’s 2016 campaign. Of his support for Trump, in 2019 he said, “I had been a big fan of the economic policies. That happened, and I think we are benefiting from it. I think it’s very clear on social issues—immigration, religion, what have you—I think we need to have a different viewpoint.”

How to Watch Champions League Live in India