Football Alvin Kamara explains why he can 'kneel confidently' in protest

Alvin Kamara explains why he can ‘kneel confidently’ in protest

Drew Brees and his comments have shown a bright light onto what some from the NFL community really think of the ‘Black Lives Matter’ movement. The white player came under intense fire from social media users and especially fellow athletes including many of his team mates.

Brees had stated that he doesn’t like the fact that players kneel during the national anthem and he also went on to state that it was an insult to the veterans who had fought for the country. 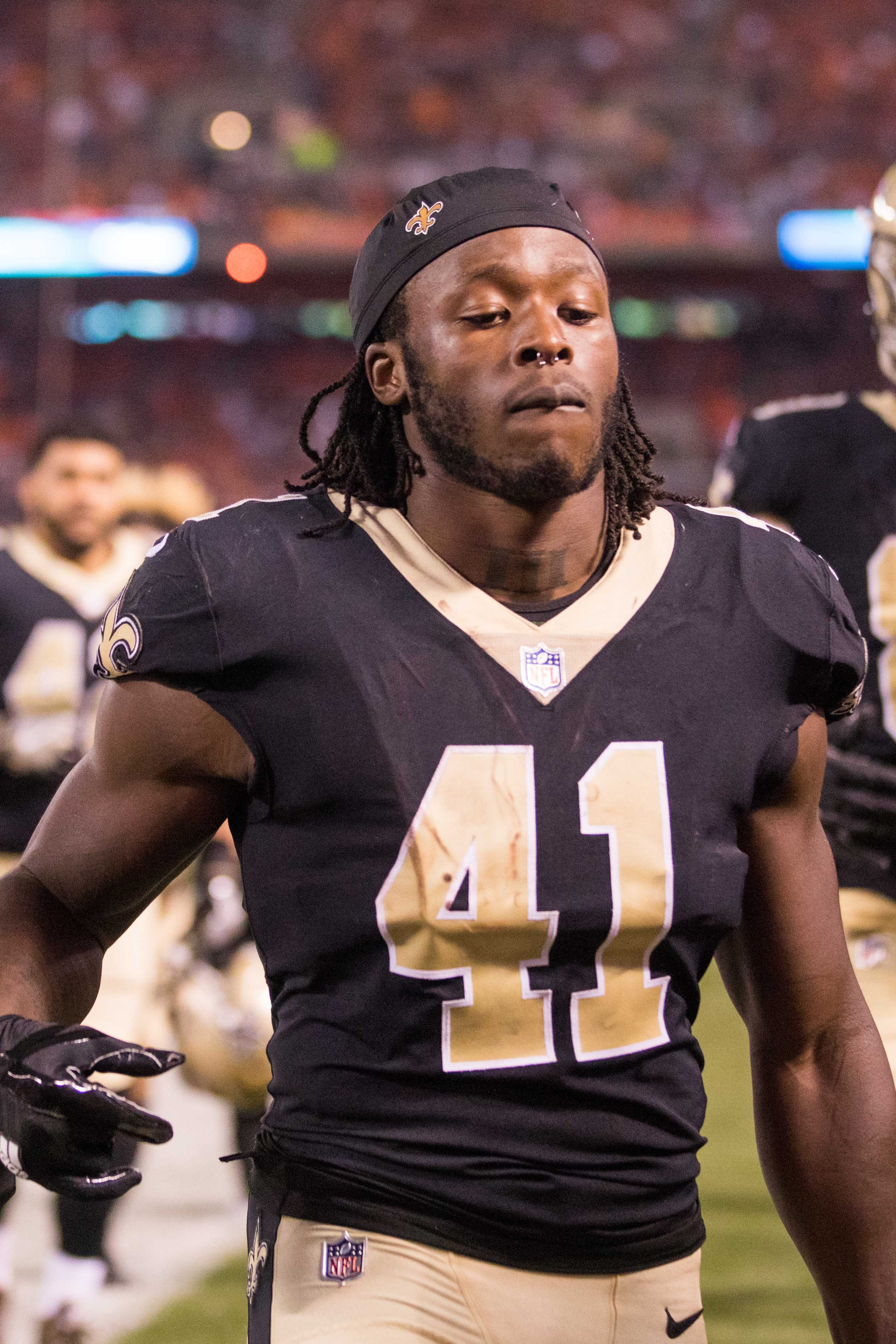 With protestors taking to the nation’s streets on a daily basis after the cruel murder of George Floyd, players who intend to peacefully protest police brutality on NFL sidelines are likely to not be swayed by pressure or comments that sees the act as unpatriotic.

Brees’ team mate Alvin Kamara plans to kneel for sure. He revealed on Twitter, “Im a 24 year old black man from Atlanta. Mother from africa and an illegal alien for almost 30sum years until 15 months ago. I’ve seen racism and experienced social injustice personally. maybe even on a deeper level because my mother had a foreign accent. My license has been valid for as long as i can remember, but for some reason i still peep the rear view a couple times when a cop get behind me… why? Because that’s what i was taught to do.”

He added, “I’ve literally been in a bank and had the cops called on me. Not because i was robbing it.. but because i looked like i could have been robbing it. Oh… the teller was the one that called. I only needed like 200 dollars but i pulled out 10k just to play her ass. I’ve been in nice restaurants and been asked to leave because i can’t wear a hat, or because i was dressed “inappropriately” for the dining room. But, y’all know that mean i was just too black to eat in there that day lol.”

He went on, “I’m saying all of this to say… until you are black in America, you won’t truly understand what it is to be black in america and that’s fine. But don’t act like this doesn’t exist or isn’t real. Black boys go from “cute little kids” to “threatening” within the same breath even if all they were doing was walking home. And A man walking in the wrong neighborhood becomes a casualty simply because he looks like he doesn’t belong.”

He ended the thread with these important words, “I’ve been in enough situations where the color of my skin was seen as a big enough threat to cost me my life. And i know there are countless others that that fit my description that could say the same. I can kneel confidently because i know that with just that small gesture, a much bigger message is being conveyed. And also within that gesture the voices of those who no longer have a voice can be heard.”

Manchester United May Attempt to Sign Willian on a Free Transfer...

Football News – Real Madrid Will Not Sign Mbappe This Summer