Pete Rademacher, the American boxer who represented his country and won a gold medal at the 1956 Melbourne Olympics, has passed away at the ripe old age of 91.

A family member revealed that he had dementia for years and he died peacefully at he Ohio Veterans Home in Sandusky. His brains will be donated for medical research. 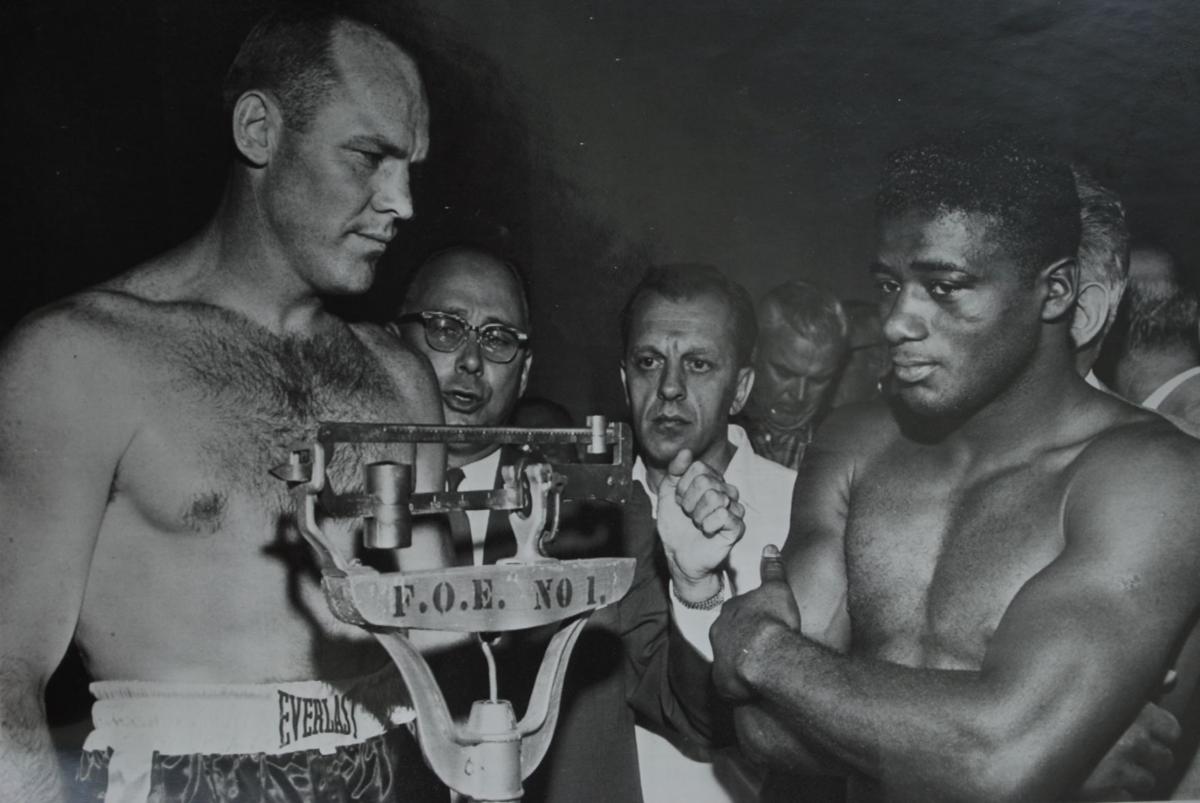 The player was first a college lineman who then went on to win the heavyweight belt as a pro and successfully persuaded Floyd Patterson to fight him. Rademacher knocked down Patterson in the second round, but then took a pummeling and was eventually counted out in the sixth round after being dropped seven times. 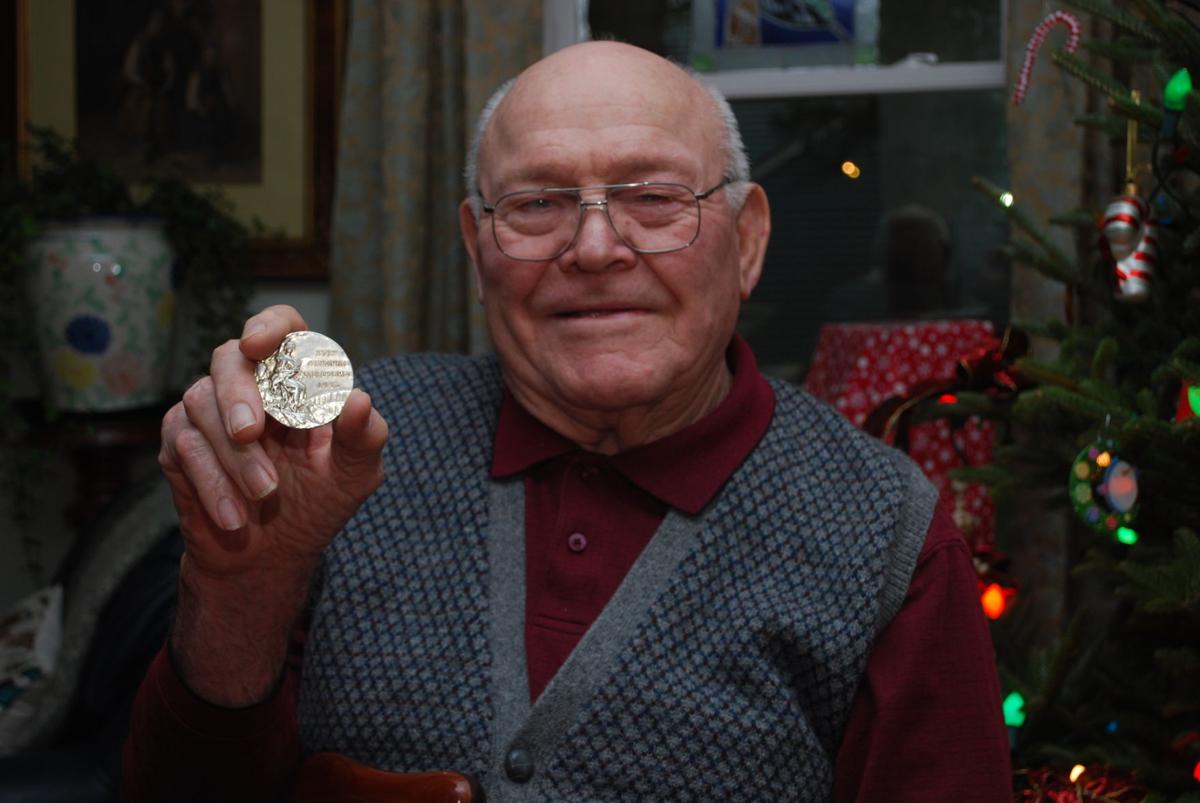 To this day, he still remains the only boxer to fight for the heavyweight title in his pro debut. He won the gold medal in Australia by knocking out Russian Lev Mukhim in the title match.

By all accounts, he was extremely proud of his Olympic medal and wore it to events all over the country and also let fans their moments with it. Interestingly, he took up boxing while serving in the military.

He was married for 57 happy years to his wife Margaret until she passed away in 2007. They had three daughters – Susan, Helen and Margo.

Fury vs Ngannou: Tom Aspinall of the UFC proposes rules to...